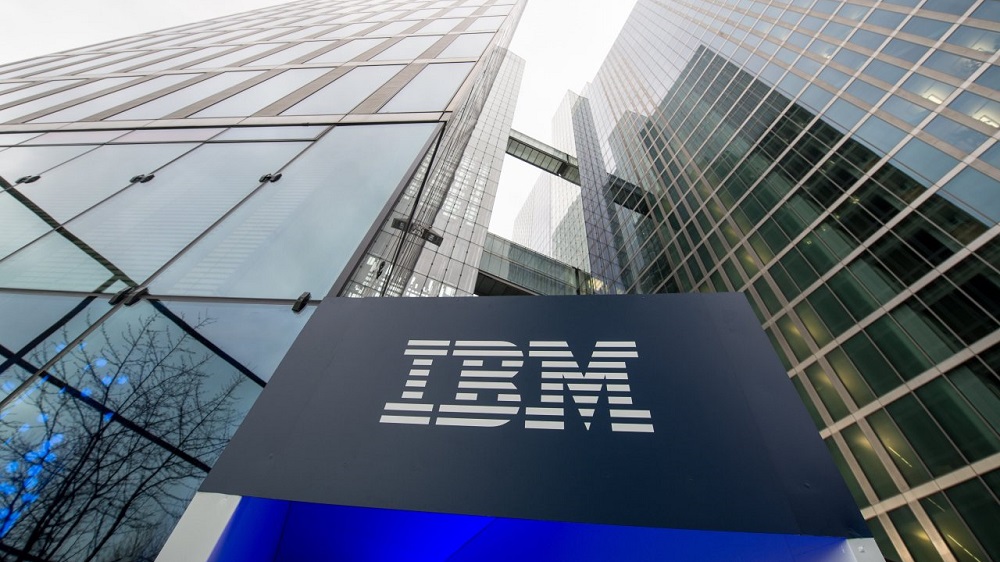 As the novel coronavirus continues to spread, scientists looking for a cure have drafted the IBM-built Summit. This supercomputer occupies an area equal to two tennis courts at the U.S Department of Energy’s Oak Ridge National Laboratory in Tennessee. It is capable of performing 200 quadrillion calculations each second. Currently, this is the world’s most powerful high-performance computing facility.

Researchers are using Summit’s computing power to screen through libraries of drug compounds to narrow it down to a dataset containing drugs that might work. Last month, a library of 8000 known chemicals, herbal medicines, and natural products was screened. The Summit narrowed it down to 77 in just two days.

Jeremy Smith, director of the University of Tennessee/ORNL Center for Molecular Biophysics and principal researcher in the study, explains:

It took us a day or two, whereas it has traditionally taken months on a normal computer. The logic is if any of those compounds works, it should be much quicker than the typical drug development process to get approval and widespread use.

They used the virus’ genome published by Chinese researchers last month to run the simulations. Since the virus has crownlike proteins on its surface that it uses to bind with and infect cells inside the human body. Researchers are currently looking for ways to bind the spikes such that their ability to get inside the body’s cells is thwarted.

These simulations, of course, cannot prove that the treatment will work. However, since the project was able to identify 77 candidate compounds that might work, researchers can now use these in animal, and eventually human trials. Virologists claim that this may take months or even years. Hence, it might not be soon enough to help with the current pandemic, but the drug might prove useful for future outbreaks.