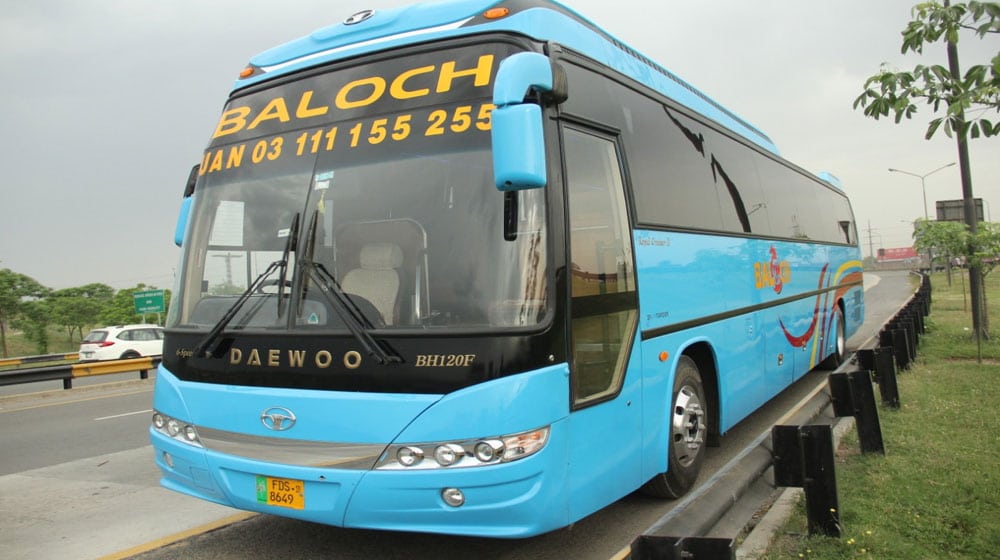 The government of Balochistan has banned all transportation from and to Balochistan from today. The ban will also include the closure of inter-provincial and intra-city travel services.

The development has come a day after the province observed a spike in coronavirus cases. The provincial government has made a formal announcement in this regard.

Under the announcement, all buses, coaches, coasters, and public transportation of all sorts have been taken off the roads for at least two weeks. The decision is subject to renewal based on the health situation in the country.

Careem Extends Its Packages for Everyone Until May

Moreover, all schools, shopping malls, marriage halls, and tuition centers have also been closed across the province until April 5.

The closure of the Taftan border entered the 25th day today with all trade activities halted. However, 1,600 pilgrims who were stranded in Iran were allowed to enter the country. These pilgrims from Punjab, Khyber Pakhtunkhwa, and Gilgit Baltistan, were placed in mandatory quarantine.

Balochistan is second after Sindh to close intra-city bus services to control the spread of the deadly virus. Sindh has imposed a partial lockdown in the province, closing all markets, hotels, restaurants, educational institutions, and government offices for at least two weeks.

Careem Extends Its Packages for Everyone Until May

Meanwhile, the Khyber Pakhtunkhwa (KP) government has also imposed similar measures to deal with the situation effectively. Moreover, the government has also vacated all tourist spots in the province, including the northern areas. The entry of local and foreign tourists is also banned for 15 days.

For minute-by-minute updates on Coronavirus, visit our Live Blog.