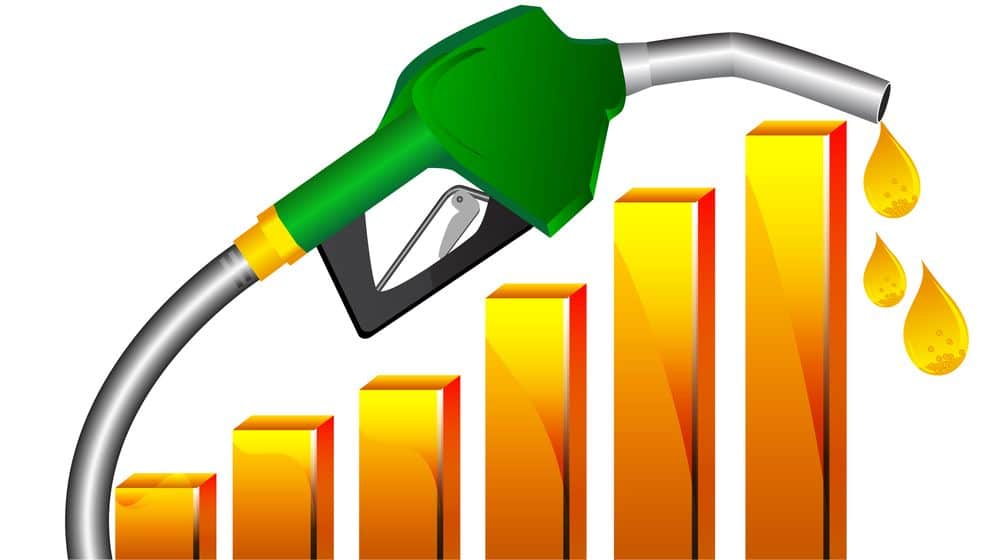 One of the major items on Pakistan’s import bill are petroleum products and the government is working on a strategy to save $273 million (Rs. 43 billion) annually.

They hope to decrease the prices of petrol or start a new mega project in the power sector with these and as per details, officials in the petroleum division have forwarded this plan to the PM.

Toyota Yaris Will Bring These High-End Features in Pakistan

The cost of petrol products is derived from the quality and the supplier premium, to increase savings, the latter can be amended. As per officials, around $3 per barrel can be saved this way and ships with larger storage capacity can be used instead of the current smaller storage ships.

Another way to reduce the price by $1-$2 is by importing oil on a long-term govt. to govt. agreement and this way up to $136.5 million can be saved per annum. This is based on information that PSO annually brings in 45.5 million barrels and with the addition of govt. contracts, deferred payments around $273 million can be saved.

According to reports, these are some of the measures being proposed: