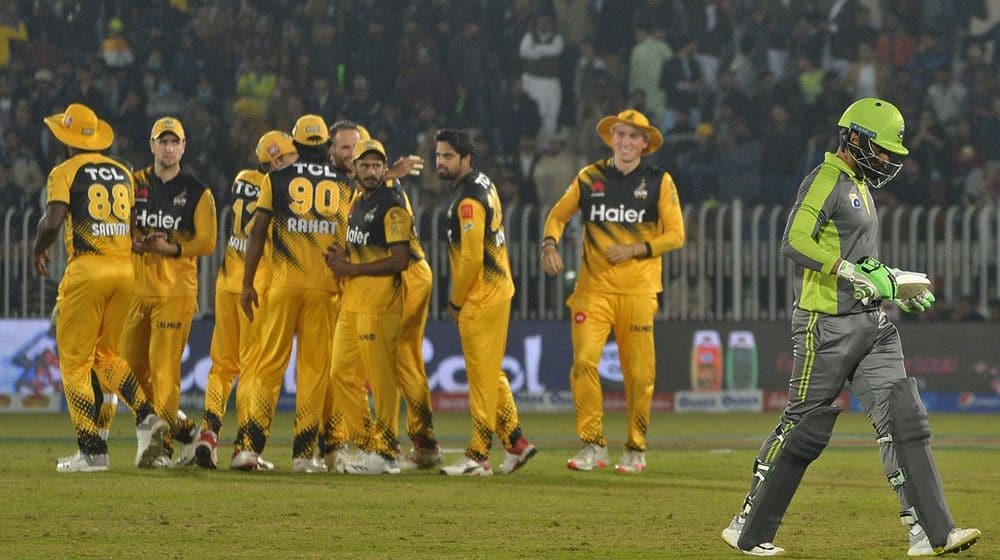 Coronavirus has stopped the Pakistan Super League (PSL) 5 as the country has ramped up its battle against the deadly virus. The Pakistan Cricket Board (PCB) has said that it will reschedule the remaining matches, however, it is uncertain when the knockouts will be held.

Owner of Karachi Kings, Salman Iqbal, has revealed that the Pakistan Cricket Board (PCB) is looking for a window after the ICC T20 World Cup later this year to accommodate the last few matches of the PSL.

In an interview with BBC, Salman Iqbal said that the remaining matches will take place this year.

It will happen this year, we are looking for the six or seven-day window, predominantly after the world cup (T20) in Australia, I think that will be the best time.

The T20 World Cup is scheduled from 18th October to 15th November in Australia. There are no scheduled international matches between any sides until February 2021.

It is highly likely that the finals (or playoffs) will be played during the last week of November, a few days after the World Cup considering that foreign players will be available to the franchises.

PCB will not be able to schedule it after that as the weather gets colder in December and winter monsoon season would prevent any cricket in December or January. Should the PCB fail to conduct the finals in November, the finals will likely be canceled and the new PSL season will begin from February.

It also remains to be seen whether the PCB will continue with the semi-finals or revert back to the play-offs.

When do you think the matches should be played? Let us know in the comments.