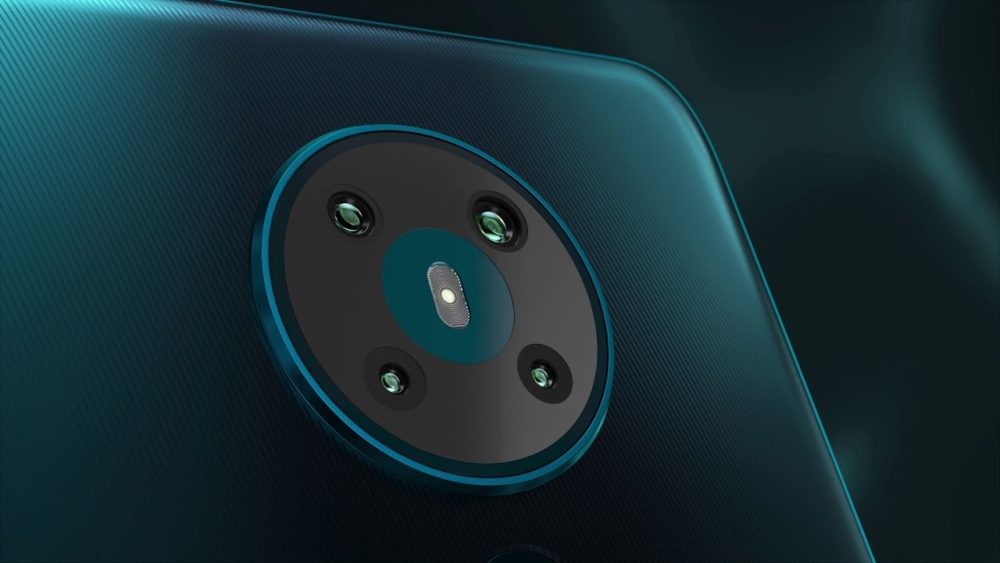 Alongside the Nokia 5.3, Nokia 1.3, and Nokia 5310 feature phone, HMD Global has announced its first 5G smartphone. 5G Smartphones by other OEMs have been on sale for over a year now. HMD Global is quite late to the party. However, the array of phones launched do make up for the delay.

The Smartphone was announced at a virtual launch event from London yesterday (20th March). Initially, it was set to launch at the MWC that was canceled due to the prevailing pandemic.

Following with a Nokia 9 PureView-like circular camera arrangement, the Nokia 8.3G features a Ziess Optics quad-sensor camera on the back. Since the setup sits on a circular housing, it looks more sophisticated in comparison with the previously launched flagship. The fingerprint sensor is mounted on the back right under the camera housing. It will be available in blue, black, gold, and polar night (northern lights inspired) colors. 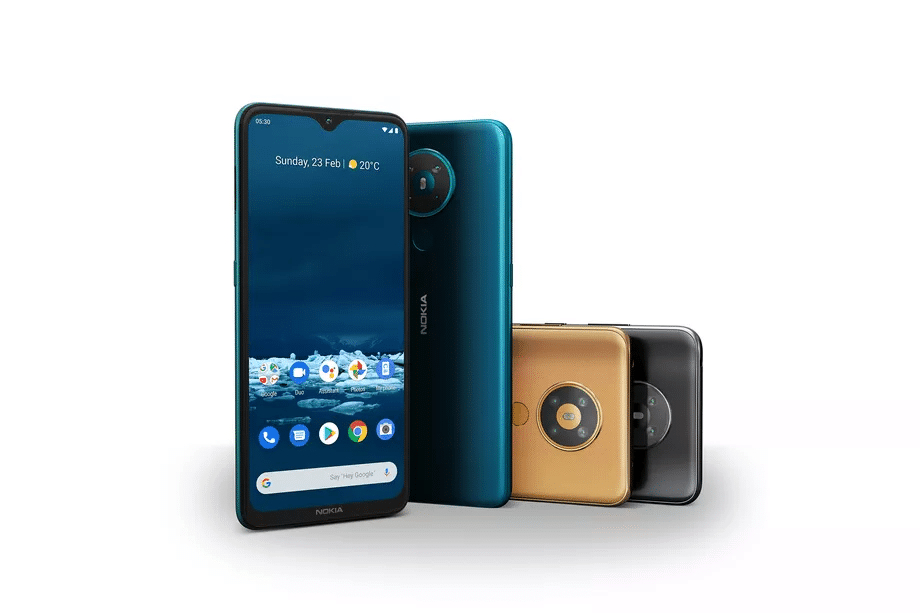 Under the hood, the Nokia 8.3G comes with Snapdragon 765G chipset topped with 6GB or 8GB of RAM and 64GB or 128GB of expandable onboard storage.

On the software front, it runs stock Android 10 and is part of the Android One program. Hence, users are guaranteed to get two years of upgrades and three years of monthly security updates.

Beyond its connectivity, HMD also emphasized on the smartphone’s imaging abilities. It is equipped with a quad-sensor rear camera featuring a 64 MP primary sensor, 12 MP ultra-wide sensor, 2 MP macro camera, and 2 MP depth sensor. On the front, it comes with a  24 MP shooter. 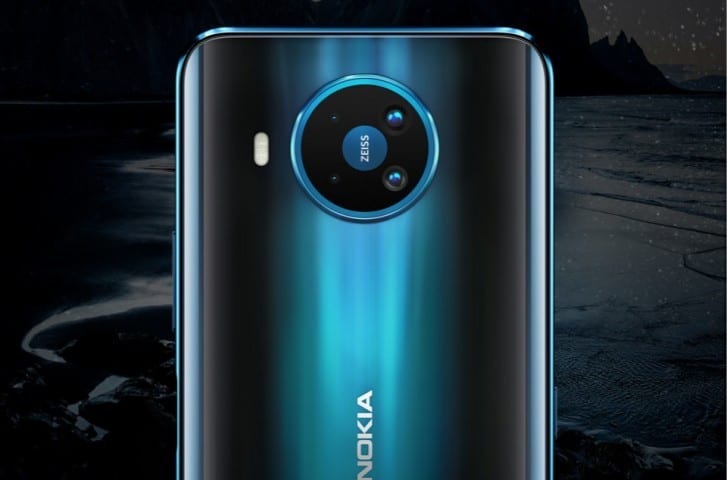 This 5G smartphone is fueled by a 4,500mAh battery that can be charged at up to 18W.

The OEM has announced that the Nokia 8.3G will be available for sale in summer at a starting price of €599. 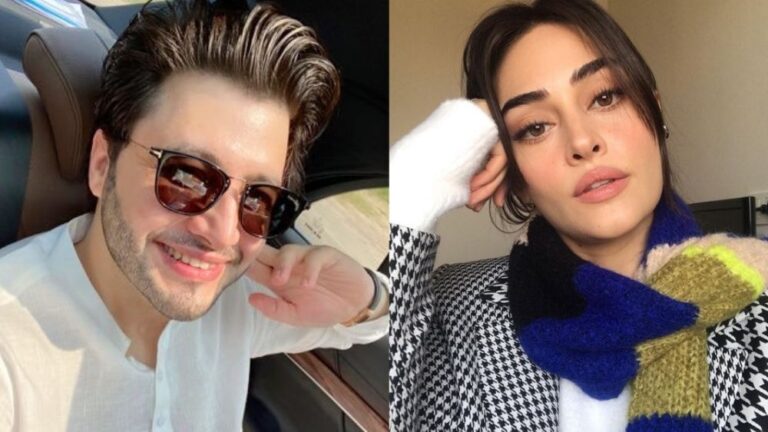