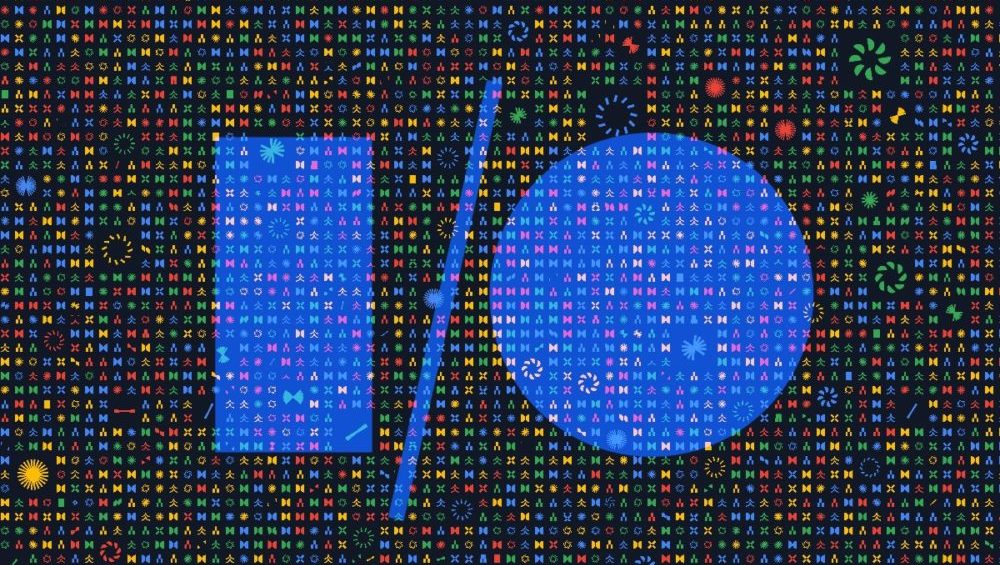 Google had announced a few weeks ago that they’re canceling their annual developer conference I/O amidst health and safety concerns due to the COVID-19 outbreak. The conference was set to take place in May but the physical event got canceled following the virus outbreak.

However, the search engine giant has now announced on Twitter that the online event has been canceled as well. Google’s statement says:

Out of concern for the health and safety of our developers, employees, and local communities — and in line with recent ‘shelter in place’ orders by the local Bay Area counties — we sadly will not be holding I/O in any capacity this year.

Regardless, Google has said that they remain committed to sharing ongoing updates for Android and other developments through developer blogs and community forums.

Google I/O press conference typically includes announcements for features coming to Android and other Google services in the future. Now that the event is fully canceled, it is unclear when Google plans to make these announcements.

In any case, we will update this space as more info is revealed.