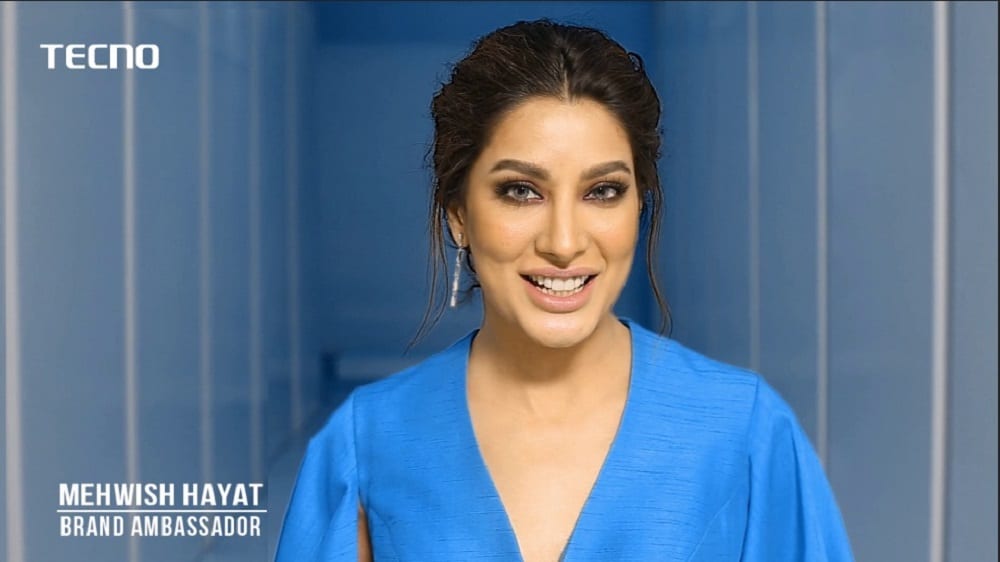 Tecno, a global smartphone brand has on-boarded the media superstar Mehwish Hayat as its first-ever brand ambassador in Pakistan. In a recent video that went viral on social media, Mehwish has revealed that Camon 15 will make its debut on 24th March in a live event happening on multiple channels across Pakistan. 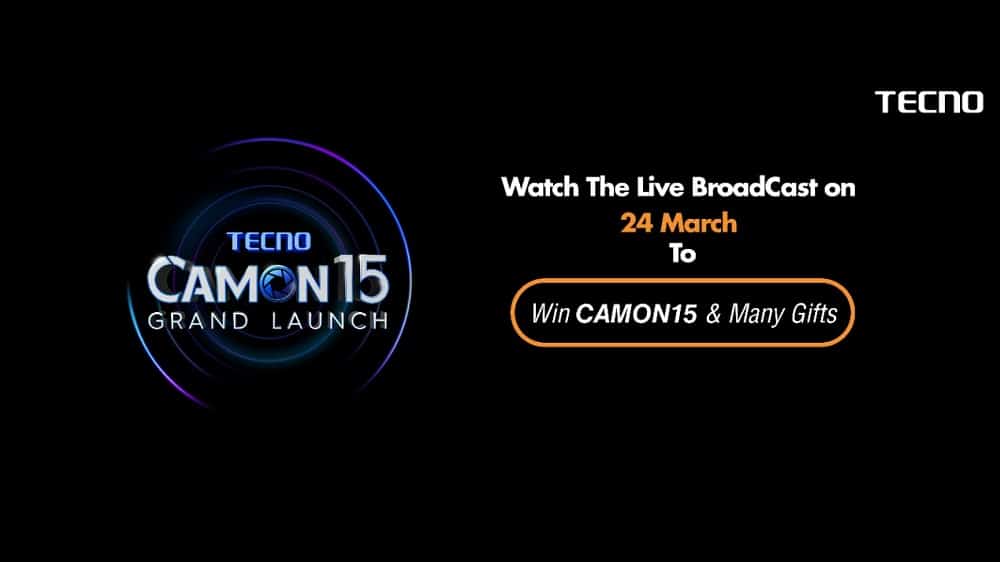 Mehwish Hayat is one of the most celebrated actresses of Pakistan who received Tamgha-e-Imtiaz for her contributions to the world of entertainment. Her versatility, vibrant personality and eye-catching visage resemble the qualities of Camon 15 which is going to be the new hype among the photography lovers. Also, this will be the first phone Mehwish will be endorsing for Tecno!

Creek Ma, the General Manager of the brand is overwhelmed to have Mehwish Hayat on-board:

We are delighted to announce Mehwish Hayat as part of the Tecno Family. Her charismatic personality goes in line with our brand, as both she and our brand are known for achieving excellence and breaking boundaries in our respective fields. The partnership with versatile Diva enables Tecno to reach great heights and take the perfect selfie experience to an exquisite dimension.

Tecno’s upcoming Camon 15 is going to be the first brand series of its name to be launched in a Live Broadcast on the most viewed TV channels of Pakistan. It will also be broadcasted on its official social media sites, giving Tecno fans a chance to win the brand new Camon 15 handset. All they have to do is to share their pictures, online while watching the live broadcast of the launch.

Within a very short time, Tecno has become a premium smartphone brand by making its presence in more than 60 countries, with its dedication to bringing forward feature-rich devices for its users.

Upcoming Camon 15 will have revolutionary specs like 48MP Rear Quad Camera, 32MP pop-up Selfie Camera, a huge visual screen, and spacious memory to give you the everlasting tech experience. Through its promising services and innovative products, Tecno is all set to overtake its rivals.