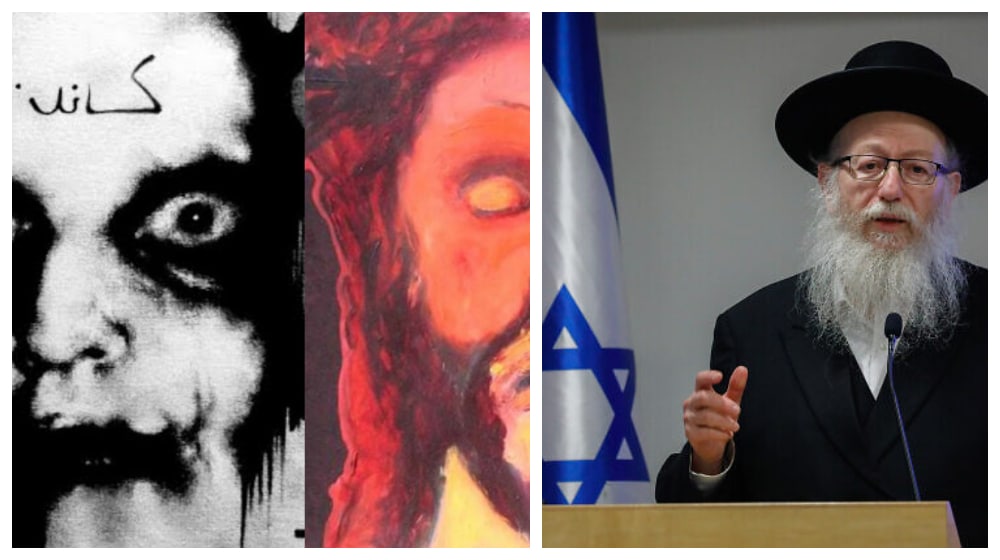 Coronavirus has affected all parts of the globe with over 22,000 reported deaths in almost three months. The virus originated in an animal market in Wuhan, China and it has been unstoppable ever since.

While the pharmaceuticals and medical companies are working on a vaccine to cure the deadly disease which is being called COVID-19, there has been a shocking claim by the Israeli health minister.

The Messiah will come and redeem us from all the troubles of the world.

United Torah Judaism party’s Yaakov Litzman has said that the cure for the mysterious coronavirus will come along with the Messiah, who he thinks will rid the Jewish community of their plight. In his press conference last week, he claimed that the world is nearing its end and the time is right for Messiah to descend upon the Earth.

Israel is currently under complete lockdown until at least 18th April. Close to 2,500 cases have emerged in Israel with 5 deaths until now.

Earlier, an Israeli scientist had claimed that the vaccine for the mysterious disease will be completed within 3 months.

What are your thoughts on Israel’s Health Minister’s remarks? Let us know in the comments.