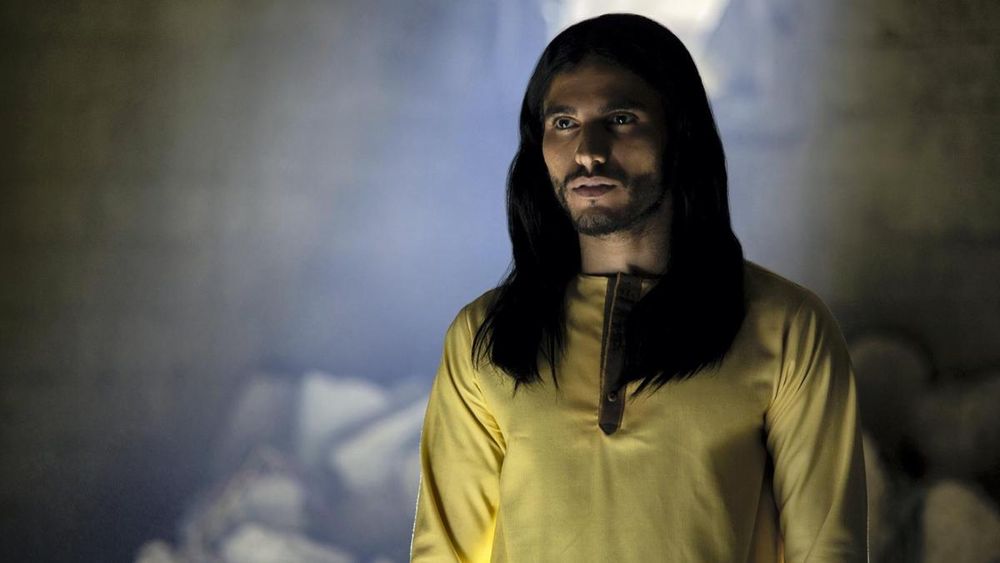 A few weeks back, a Netflix show Messiah made waves on social media after the release of its official trailer.

The show has finally been released and it is getting a mixed response from Twitter users in Pakistan. Earlier, there were talks of how the show portrays Dajjal.

The storyline description by Netflix reads:

According to Netflix, the story starring Mehdi Dehbi as Al-Masih and Michelle Monaghan as Eva Geller is a work of fiction and not based on true events (obviously).

Let’s have a look at how people have reacted on Twitter:

I am also watching #Messiah I mean @Netflix original Messiah, so please do not bother yourself by thinking Messiah is coming through your screens into your home. There are hundreds of signs still remaining to see original Messiah, not created by #Netflix

So Chill and a HNY pic.twitter.com/YzUGbh28Ao

Really disappointed with this #Messiah show on Netflix. The script is clunky and a bit cheesy at some points. It just feels like a missed opportunity for something great. They probably didn’t have the biggest budget but them fake ass cgi stand ins were laughable. 😂😂😂

Can we as Muslims watch the series or is it disrespectful towards our religion? I'd really like to know what story they're telling but I'm also scared.. #Messiah

If you’re looking for Islam and its teachings, #Messiah is the last thing you should be watching :’)

Only read Surah Kahaf that’s it. No harm to see #Messiah in a movie. Chill everybody, Messiah will not come from #Netflix

Come on people for God's sake, our faith isn't this weak to be threatened by a fictional TV series. Its entertainment, so chill out. #Messiah

Others fell in love with the show.

When you binge watch a whole season of the #Messiah in one night.🧐

Some believe its time for Ghazwa-e-Hind.

#Messiah
It's time to Gazwaye hind.

What are your thoughts on the show? Let us know in the comments section.