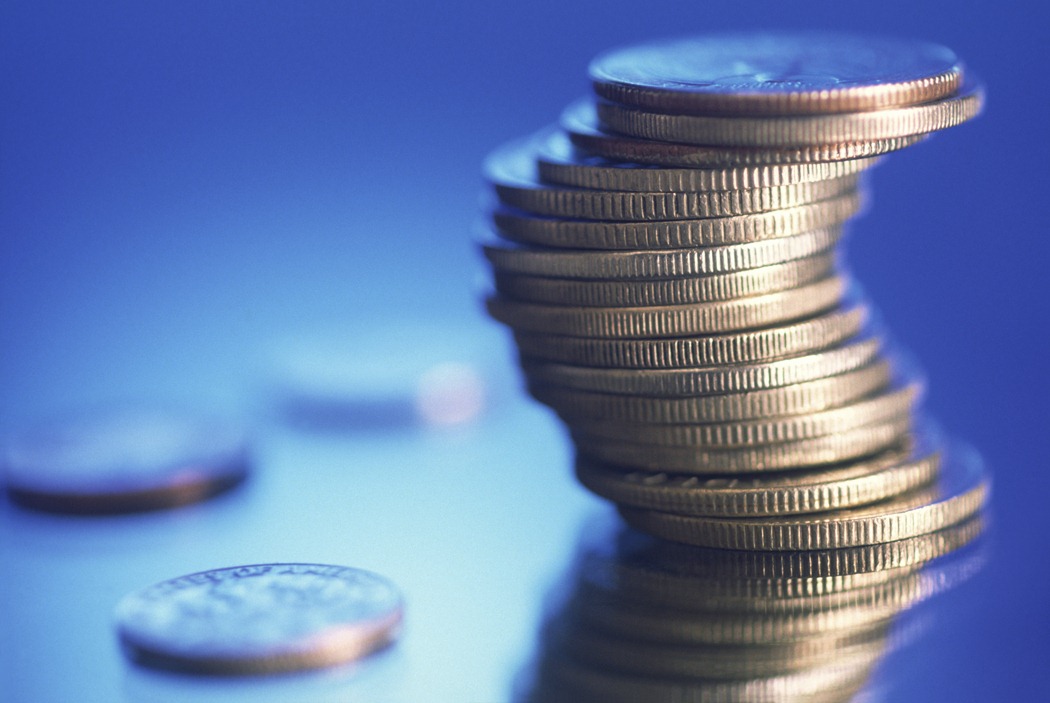 2019 was a unique year for the banking sector which not only provided different opportunities to the commercial banks but some challenges as well.

Some of the banks succeeded in cashing on the window of opportunity and embraced the challenges whereas other banks could not utilize the available options, facing different hurdles.

These all reflect on their profitability, resulting in the ranking of the banks varying in terms of their profits with the competition among them becoming more intensified in 2020.

The imposition of Super Tax on commercial banks ate up a big amount on the balance sheet of the banks in 2019. On the other hand, they got a lucrative opportunity to invest in government papers.

High-interest rates have proven to be a double-edged sword as they made huge money from the interest income, but the borrowings of the private sector have decreased as well. Some of the banks are trying to deal with specific issues whereas a few of them minted money from specific advantages.

The outgoing business year for the banking industry has been unique as the one bank among the big five could not manage their profitability and retain its rank. On the other hand, one bank made windfall profits surpassing peer banks.

Here is the ranking of Pakistan’s banking industry with respect to profitability by the end of 2019.

MCB Bank has retained the crown of the most profitable bank of the country in 2019. Till the third quarter of 2019, the bank stood in the second position, however, the performance of the last quarter proved to be decisive for the bank especially when its rival bank failed to retain its profitability.

It recorded a handsome growth of 12.2 percent in profits compared with the last year’s Rs. 23.9 billion. This is the second-highest profit of the bank in its history after it made Rs. 24.3 billion in 2014.

United Bank Limited jumped one place to be the second most profitable bank in the closing business year.

The bank sustained its profitability this year but it still couldn’t match its past glory when it recorded the highest profit of Rs. 27.7 billion in 2017.

In a big surprise, Standard Chartered Bank grabbed the third position in the ranking of Pakistan’s most profitable banks. The bank is at its peak making an all-time high profit of Rs. 16 billion with massive year-on-year profit growth of 43%.

It is also surprising that the bank is operating with just 61 branches in 11 cities along with supportive touchpoints such as 168 ATMs, 29 CDMs, and 20 CDKs.

National Bank of Pakistan (SBP) saw a tough year. It fell from the second position to fourth as its profit decreased massively by Rs. 4.2 billion to reach Rs. 15.8 in the outgoing year. In 2018, the bank recorded a profit of over Rs. 20 billion.

Due to the retrospective applicability of super tax, this year the bank paid a tax of Rs. 12.35 billion. The bank’s total revenue surged to over Rs. 100 billion and is likely to regain its position in 2020.

Habib Bank Limited (HBL), the biggest bank in Pakistan, improved its performance this year. Till the third quarter of 2019, the bank went down to number 8 but now it has regained its ranking at number 5.

HBL once made the highest-ever profit of Rs. 35 billion in 2015, which was a record for Pakistan’s banking industry.

Meezan Bank also made a significant strive. It also jumped up from the 8th position in 2018 to 6th in 2019. Not only did the profitability increase, but the bank’s assets also crossed Rs. 1 trillion.

The bank’s profit recorded stellar growth of 70 percent year-on-year to stand at Rs. 15.23 billion. Earning per share surged to double-digits from Rs. 6.97 to Rs. 11.84 – the first bank to achieve this level of growth.

This is the second-highest profit made by the bank in its history. Earlier in 2016, the bank made an all-time high profit of Rs. 14.4 billion which was short-lived due to substantial cuts in interest rates.

Bank Alfalah slipped to 8th position from 7th. The bank also recorded a handsome profit growth of 19 percent year-on-year which stood at Rs. 12.6 billion—slightly less than the profit made by the number 7, Allied Bank Limited. This is also an all-time high profit for the bank. Its earnings per share increased to Rs. 7.15 from Rs. 5.98.

As Atif Bajwa rejoined the bank recently, it is hoped that the bank will come up with an aggressive strategy of business growth.

Bank Al Habib posted its highest ever profit in 2019 with handsome profit growth of 32 percent year-on-year. According to the financial results, the bank’s profit grew to Rs. 11.16 billion as compared to Rs. 8.41 billion recorded in 2018.

Earnings per share also grew tremendously to Rs. 10.05 from Rs. 7.57 a year ago. The bank’s assets surged to over Rs. 1 trillion whereas its deposits also increased to over Rs. 800 billion.

Bank of Punjab maintained its position from last year, making a profit of Rs. 8.2 billion in 2019 with modest profit growth of 9 percent. The bank’s earning per share stands at Rs. 3.12.

The public sector bank has been operating 624 branches across the country. The bank had been operated by the acting president however recently it got a banker from the private sector Zafar Masud after a long period of time.

The year 2020 has been a bad year for business due to the global economic slowdown. The key rate has been reduced to 2.25 percent by the central bank and it may further cut its policy rate this year.

Banks are earning from interest avenues but there are various new loan schemes introduced to stimulate the economy which could offset the impact of rate cuts. On the other hand, the government borrowing from private banks may stabilize their earnings from other sources to maintain their profitability.

The competition among the banks will intensify and the ranking will also change in 2020, depending on their performance and business strategy.