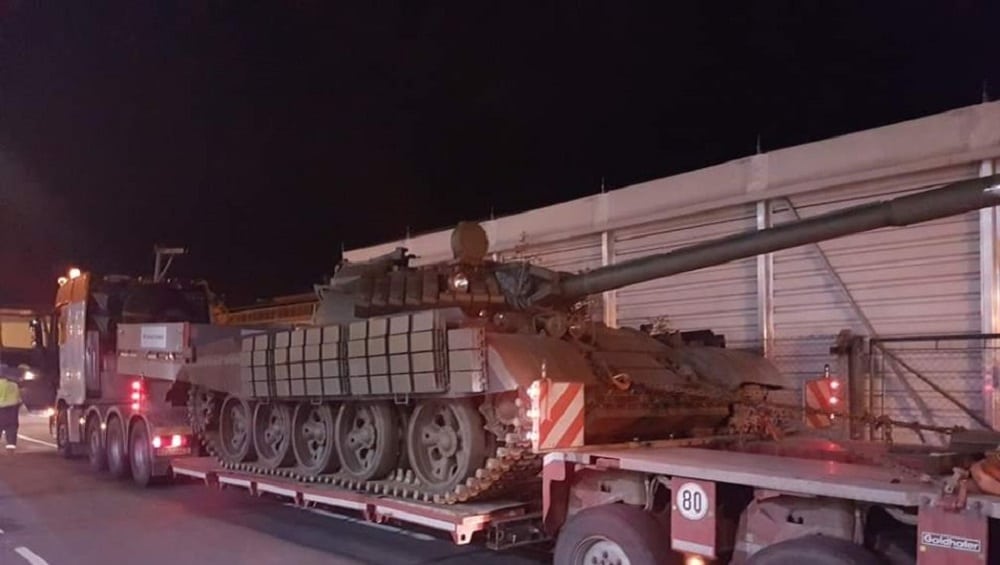 Pakistan has received the first batch comprising of 100 modernized T-55 tanks from Serbia which further consolidates the former’s defensive capabilities.

According to a Serbian defense news portal, Borbeni Effektivi, Serbia has dispatched the first 100 of 282 up to date T-55 tanks to Pakistan.

Although T55 is a Soviet-era defensive vehicle, the Serbian state-owned company, Yugoimport SDPR, has transformed the tanks for modern-day combat.

Army to Set Up 10,000-Bed Quarantine Facility in Karachi

During the upgradation, Yugoimport SDPR installed an enhanced engine, modern-day case protection, and a full range of electronic equipment in the T-55 tanks.

According to reports, the tanks will be stationed straightaway at the western border to enhance the strength of Frontier Corps to quell any possible infiltration from Afghanistan. 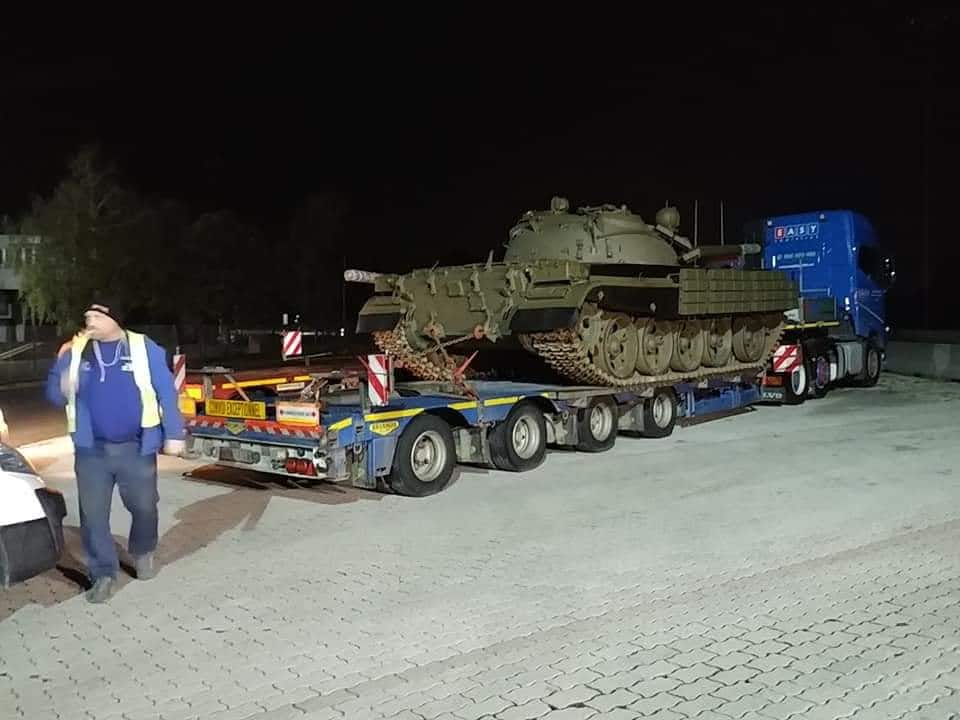 First introduced after WWII, the T-55 tanks hold significant importance in the defensive arsenal of many countries to this day.

Besides Serbia, China, North Korea, Iran, Cuba, Egypt, and Bangladesh are few of the countries which use T-55 to augment their defense. An estimated 100,000 of these tanks are present worldwide.