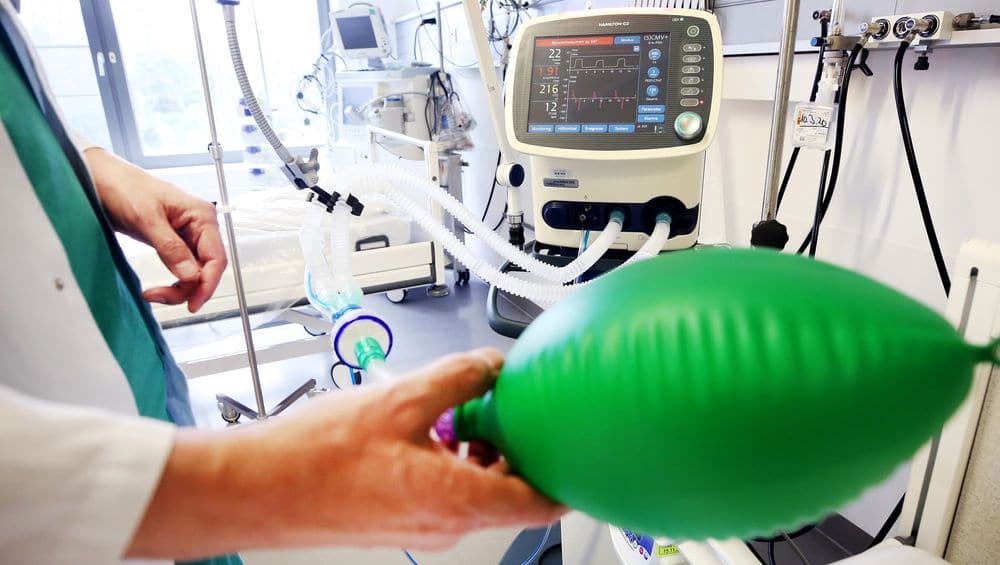 The Government of Pakistan, in a bid to deal with the shortage of ventilators in the country, has brought together all the relevant public and private companies along with technology product companies and asked to showcase designs and models for ventilators.

Multiple companies have sent their designs and ventilators, which will be sent for approval from a committee formed by the government; which will test this within the criteria and after this the prep work will start.

A Pakistani startup on Artificial Intelligence (AI), Poulta, has developed a ventilator that has been sent to the Pakistan Engineering Council (PEC) and National Disaster Management Authority (NDMA). The founder and CEO of Poulta, Ali Murtaza Solangi while talking to the media said that while they aren’t a ventilator company and work in improving the poultry farming industry they have created a smart and portable ventilator that could be monitored centrally.

He said that in traditional ventilators, they had to train people to operate them which were drain on precious resources but this way, the smart ventilator can be operated remotely and centrally through the internet.

He said that ventilators from abroad can cost $10,000-$12,000 but the one they developed cones with the same quality but costs $2200. He said that they had sent the design and model of the ventilator to PEC and NDMA, if approved they could make 500 to 1000 ventilators in just five weeks.