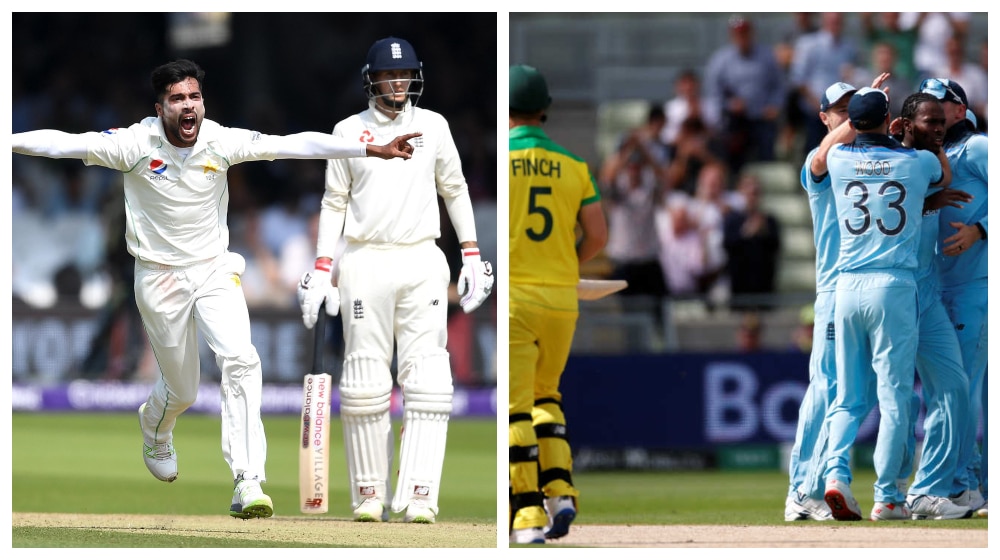 The coronavirus pandemic has already led to the cancellation of almost all sporting events across the globe as the world is struggling to contain the deadly virus.

With all cricketing activities suspended in England until May 28th, the World-Cup winning captain, Eoin Morgan, has said that he is open to the idea of two teams playing against two different teams simultaneously.

The outbreak is likely to compress England’s home summer, and if the situation improves, England Cricket Board (ECB) and the captain are willing to be flexible amid these extraordinary times.

We want to do as much as we can to try and keep things going.

England is set to host the West Indies for a 3-match Test series, Australia for ODIs and T20Is and then Pakistan for another 3-match Test series between June and August. If they adopt the proposed approach, England’s ODI team led by Eoin Morgan could face Australia at the same time when their Test team led by Joe Root will play against either Pakistan or the West Indies.

Talking about the possibilities, Morgan said:

I see every option being viable during this extraordinary time. Certainly I’ve never experienced anything like it and I don’t think anyone else has. I think the serious nature of the situation economically and financially for the game is something that we have never come across.

ECB’s chief executive, Tom Harrison, has also said that the visiting teams are being “very flexible, innovative and massively understanding”.

“If there’s an opportunity to play as much cricket as we can, I’d like to think every player would be behind it. I certainly am. But obviously times are still uncertain at the moment… Realistically we can’t think about playing, when our first game will be, or how many we will play until the situation is downgraded from a pandemic”, Morgan further added.

What are your thoughts on the idea? Let us know in the comments.