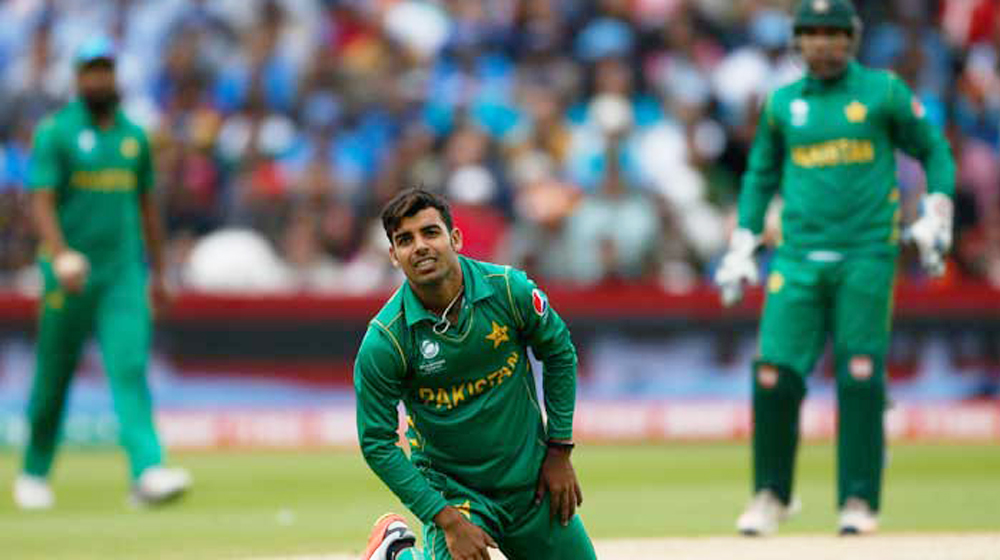 Star Pakistani all-rounder, Shadab Khan, has picked two batsmen who are most difficult to bowl at. The Islamabad United captain has revealed that the margin of error against Rohit Sharma and Steve Smith is absolutely none and the bowler is always scared of bowling into their areas of strength.

After Steve Smith, I found Rohit Sharma to be the most difficult as there is very little margin of error against him. If you bowl into his zone, then he will hit you for a six.

Talking about his comparison with Smith, the leg-spinner has said that he is nowhere near the Aussie ‘legend’.

I don’t think I can be compared to him, who is a legend. I am nowhere near him. It is too early to compare me with anyone. I am still a bowling all-rounder, and I will remain one. I couldn’t take many wickets here because the conditions were not supportive of spinners.

The 24-year-old was a true revelation with the bat in the now-suspended Pakistan Super League (PSL) 5, where he was among the top run-getters of the tournament, thus sparking the debate regarding his comparison with Smith.