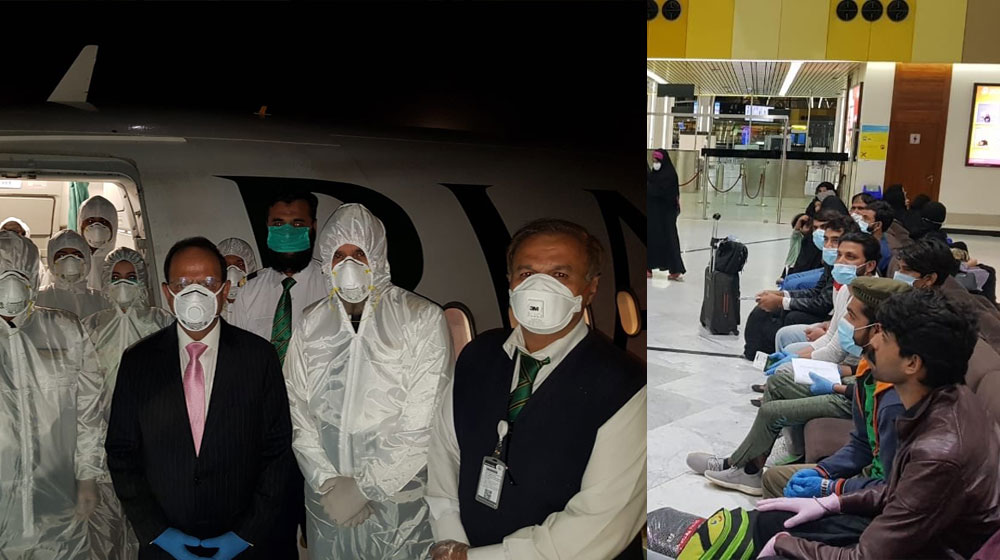 Pakistan International Airlines (PIA) is going to expand its relief operations to repatriate stranded Pakistanis from abroad due to the coronavirus pandemic.

The decision was taken after PALPA called off its strike and more PIA pilots decided to volunteer for the special flight operations to evacuate people stuck abroad.

PIA administration has issued directives in this regard, asking expatriates willing to return to approach the national airline.

Following the development, the national flag carrier issued a revised flight schedule, according to which a flight will take off tomorrow to repatriate Pakistani citizens from Denmark.

Three relief flights will be operated on April 11 to bring back hundreds of stranded Pakistanis from Malaysia, Azerbaijan, and Singapore. Over 170 people have been stranded in Kuala Lampur for nearly three weeks. The flight will fly in the diplomatic staff from Malaysia and Singapore.

Moreover, one flight each will take off on April 12 and April 13 to evacuate Pakistani nationals stuck for days in Japan and Bangkok, respectively.

It is worth mentioning here that general flight operations for domestic and international routes are suspended due to the closure of airspace amid the coronavirus outbreak. However, the national airline is operating special flights on humanitarian grounds to bring back thousands of Pakistanis stuck in foreign countries.

The relief operations started on March 28 but were briefly halted after the pilots association’s strike over lack of safety measures against COVID-19.

So far, PIA has operated multiple flights to the United Kingdom, Canada, Iraq, Turkey, and other countries and has brought back thousands of Pakistanis.