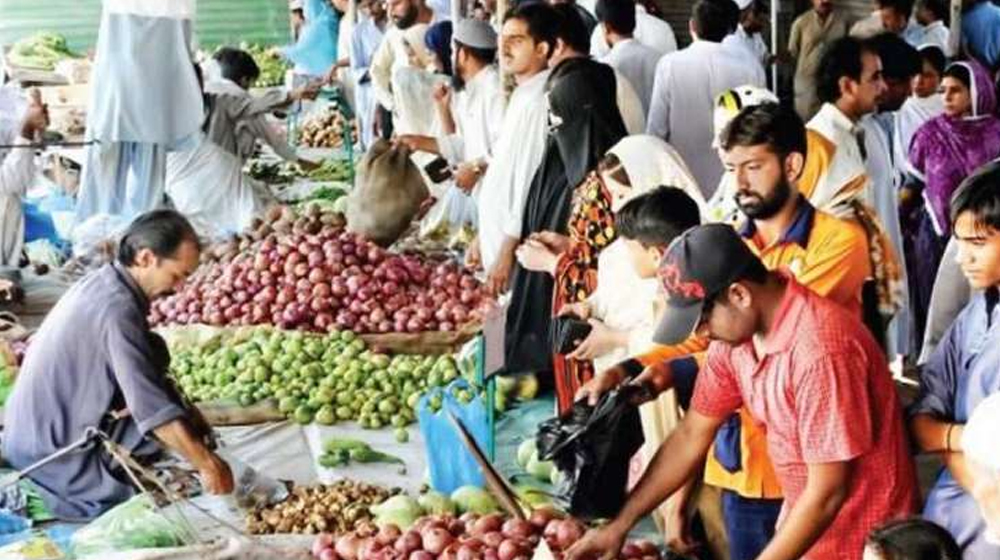 The Punjab government has reportedly decided against establishing Ramzan bazaars this time around due to the pandemic of coronavirus. Instead, the government is intending to give direct subsidy to the target masses on essential food items.

Last year, Prime Minister Imran Khan issued Rs. 2 billion in subsidies for Utility stores to offer edible items at reduced rates during the holy month of Ramzan. Another Rs. 3.5 billion package was announced to establish 16,000 Ramazan bazaars across the country.

However, despite such a massive support package, the government failed to control the profiteers, as they shortened the supply of basic items to sell them later at a higher cost.

Ramazan Packages: Not all are That Attractive!

It remains uncertain as to how the provincial government will ensure that the targeted people benefit from the subsidy. Moreover, ensuring an interrupted supply in the open market is far more difficult than in selected Ramzan bazaars.

Given the economic situation thanks to this weeks-long lockdown, the government must control the inflation, at least in Ramzan, to provide relief to the masses.