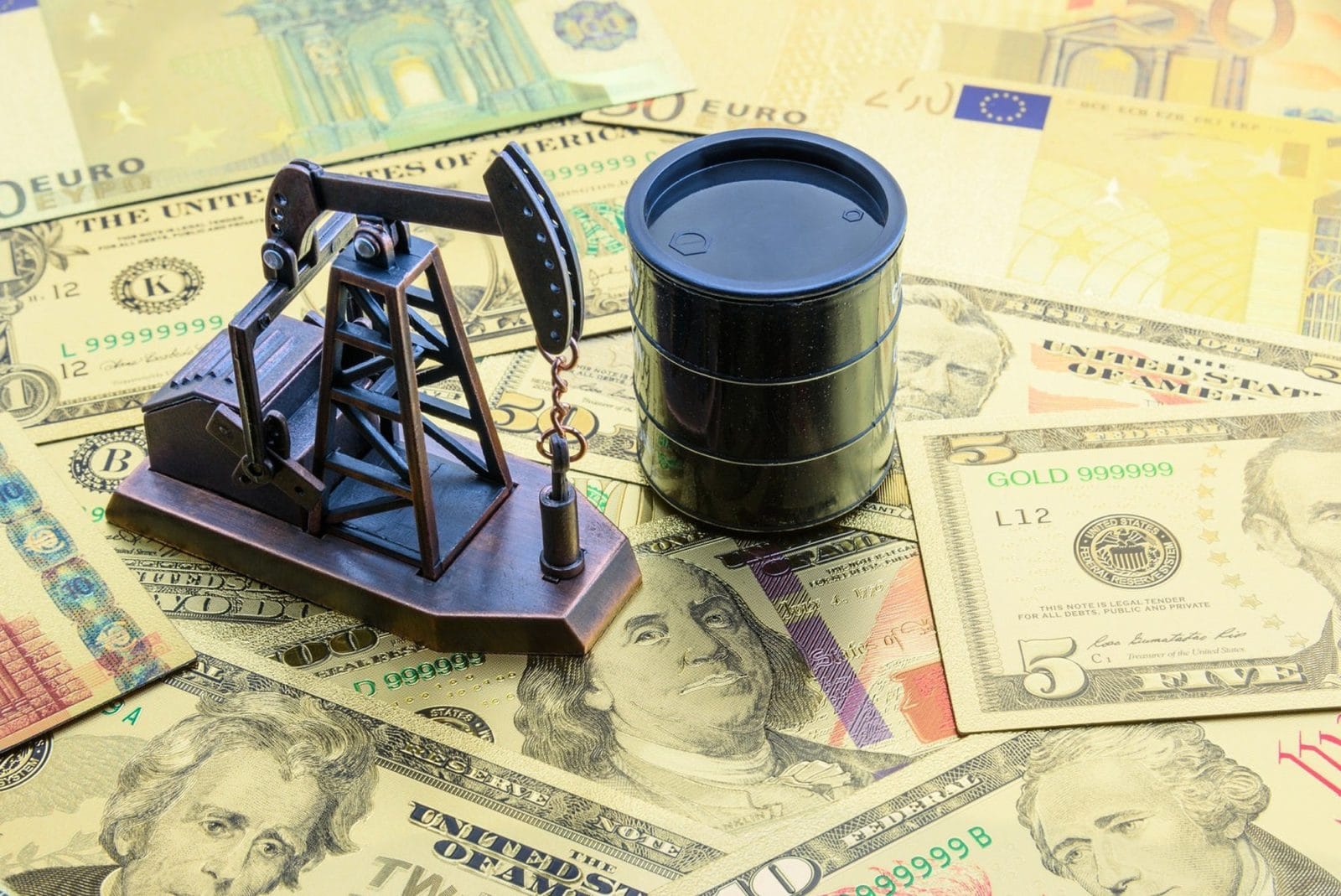 Different oil-producing countries and OPEC have made a historic agreement to cut production by almost 9.7 million barrels a day.

According to the reports, it is the single ever biggest output cut in history as the countries agreed to cut their output in order to support the oil prices from falling down further.

The oil prices were hugely impacted since the beginning of the year due to the COVID-19 pandemic that has weakened the demand as countries around the world have put their populations under lockdown.

After the agreement yesterday, oil prices started surging during the early trade on Monday. Although, we’re still not sure that this won’t be enough to prevent the oversupply with the coronavirus pandemic hammering demand all around.

In the compromise reached on Sunday, the parties agreed to a cut of 9.7 million barrels per day from May, according to Mexican Energy Minister Rocio Nahle, down slightly from 10 million barrels a day envisioned earlier.

The agreement between the OPEC and partners foresees deep output cuts in May and June followed by a gradual reduction in cuts until April 2022.

International crude oil analyst Osama Rizvi told ProPakistani that it’s still not clear whether the oil price war has ended or not.

It leaves us with more questions that are;

Osama stated that there hasn’t been a communique from G20 about a proper figure of production cuts. There is room for confusion – hence, bearishness.

These cuts are divided into time periods, noted Osama.

The reaction of the oil markets is instructive to mention here, said the analyst. He added that prices are still in the lower 20s (WTI), which shows that the market shares his concern.

He had more questions regarding the cuts that are,

These are the questions that are yet to be answered. He further added that the demand might fall by more than 30 MBPD.