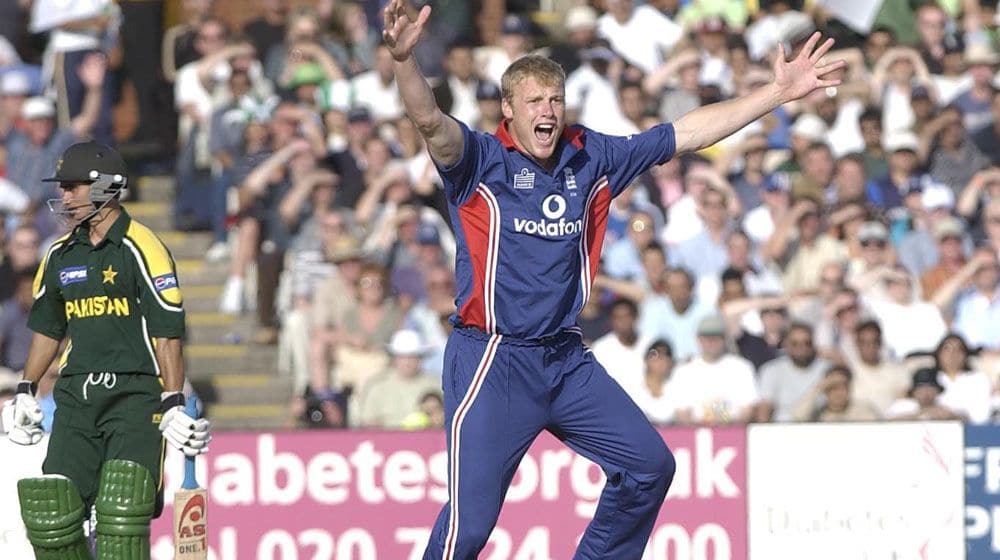 Wasim took me under his wing and I spent so much time with him.

The two played together for Lancashire when Flintoff was only 16. The English all-rounder said that he learned a great deal from Wasim Akram during that time.

I played with Wasim Akram at Lancashire when I was 16 years of age. He was one of my heroes and someone I looked up to so much.

Attributing his cricketing success to Akram, Flintoff said that he got useful tips from the fast bowling great early in his career.

I used to field at slip when he was bowling. I used to pick up all these tips of reverse swing and thumb positions. I think my action also landed itself towards reverse swing as well. Wasim had a massive part in my career.