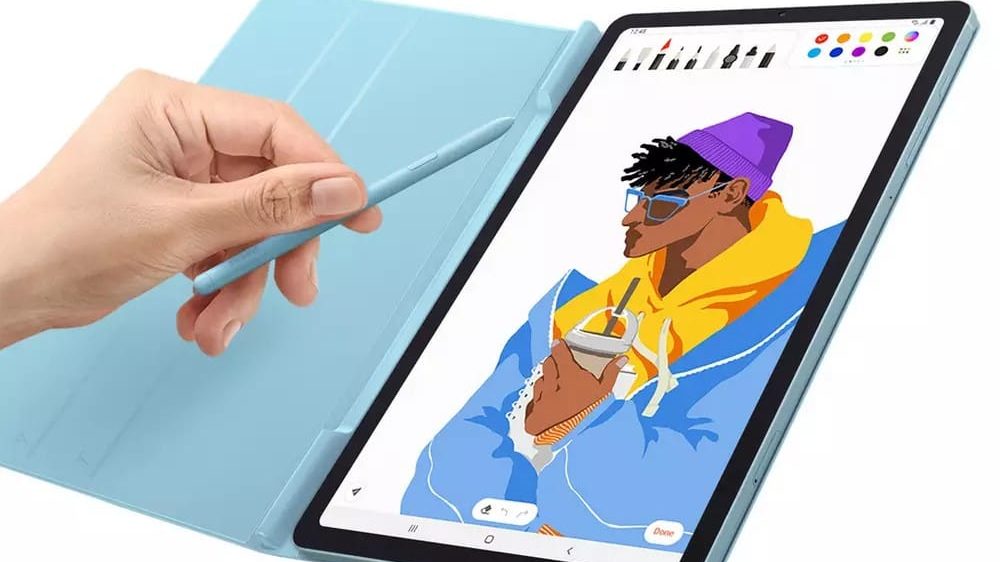 The slate is pretty much like its older sibling, spare a few tweaks here and there. Let’s take a look.

The tablet has the same design profile as the 10.5-inch vanilla Samsung Galaxy Tab S6. However, the light version is built around a 10.4-inch LCD with 2000 x 1200 pixels resolution, which is 0.1” smaller than the regular Tab S6’s display, practically an imperceptible change. The tablet does not come with an in-display sensor, unlike its older sibling. 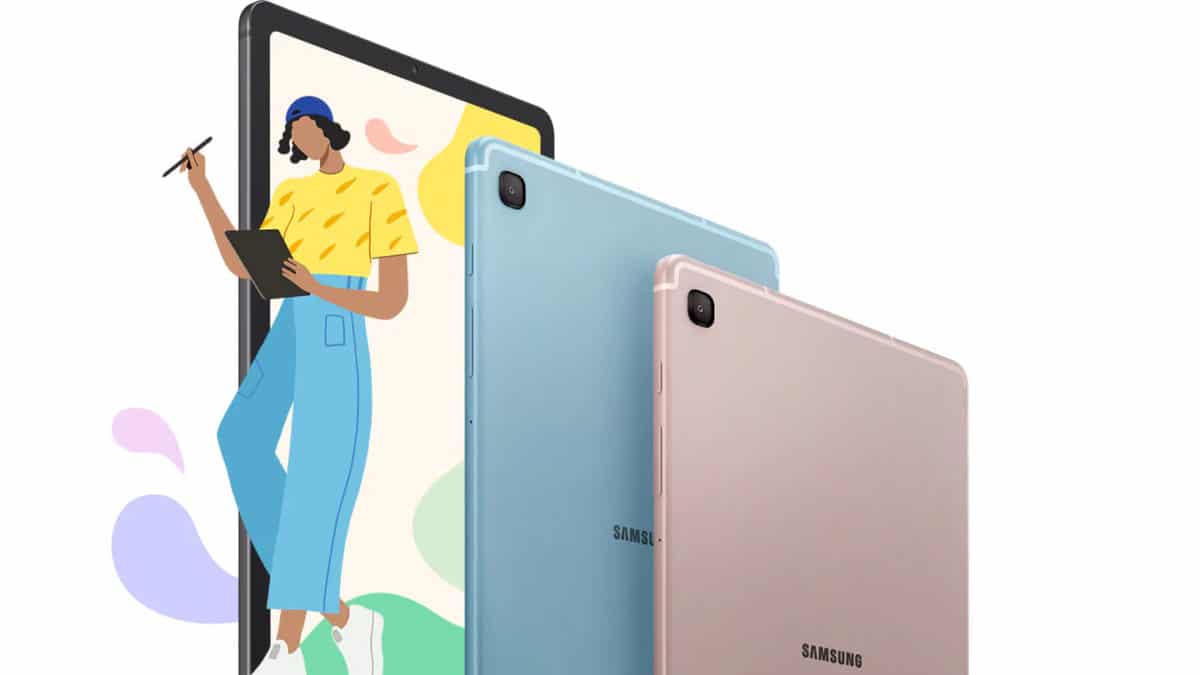 Internally, the slate is powered by an octa-core processor with a maximum clock frequency of 2.3GHz, which, most likely, is the Exynos 9611 SoC, although Samsung has not yet confirmed it.

The SoC is topped with 4 GB RAM and 64 GB or 128 GB onboard storage. The tablet also comes with an S-Pen stylus and supports Wi-Fi and LTE connectivity. It is equipped with Bluetooth 5.0 and AKG-tuned speakers.

Just like all the other tablets, the Galaxy Tab S6 Lite does not boast any impressive camera specifications, not that you’d need them. It comes with an 8 MP single camera on the back and a 5 MP snapper on the front.

The pricing and availability details are not known yet.