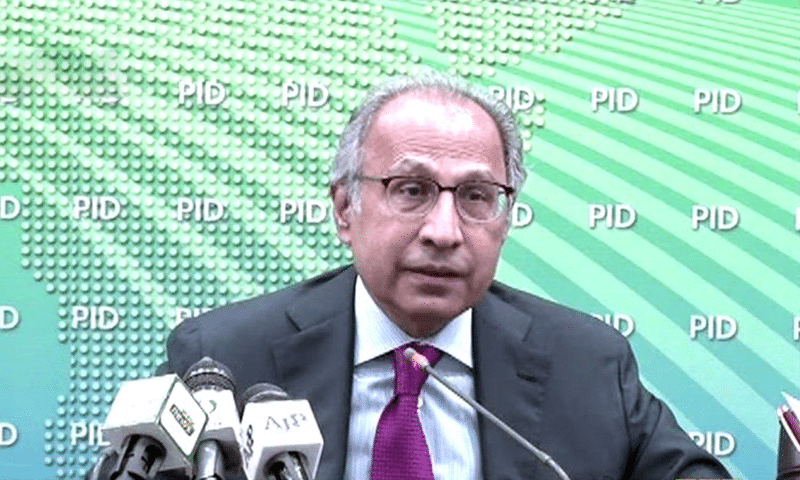 Adviser to the Prime Minister on Finance and Revenue Dr. Abdul Hafeez Shaikh has said the government has vowed to resolve the liquidity crunch, cash flow and other allied issues being faced by the industry and businesses and work in this direction has already started by releasing more than Rs. 115 billion of the sales tax and income tax refunds, as well as duty drawbacks, held up for years.

He was chairing a meeting-cum-video conference arranged at the Finance Division with leading industrialists and businessmen of the country.

Dr Abdul Hafeez Shaikh heard various proposals and suggestions from the businessmen to support and provide relief to the industries and assured the participants of the conference that the government will carefully and favorably study all the proposals and all the major issues faced by the industry and businesses will be resolved and a comprehensive relief package will be offered to the industry, stated a press release.

He briefed the meeting that the government had released Rs. 52 billion of the claimed Rs. 57 billion to exporters through the Faster system and Rs. 25 billion out of the Rs. 52 billion sales tax refunds for other sectors and industries while the remaining will also be cleared within next one week.

Similarly, the government had also cleared about Rs 30 billion tax refunds under the DLT, while Rs. 15 billion duty drawbacks had also been paid.

“Not only this, the government has also decided to pay within the next week all Income Tax refunds held up since 2014 and this measure alone will benefit nearly 100,000 taxpayers who will be paid over Rs 50 billion worth of refunds,” he added.

Earlier, the businessmen and industrialists giving their proposals and suggestions called for an inclusive relief package that addressed the needs of the large-scale as well as SME sectors.