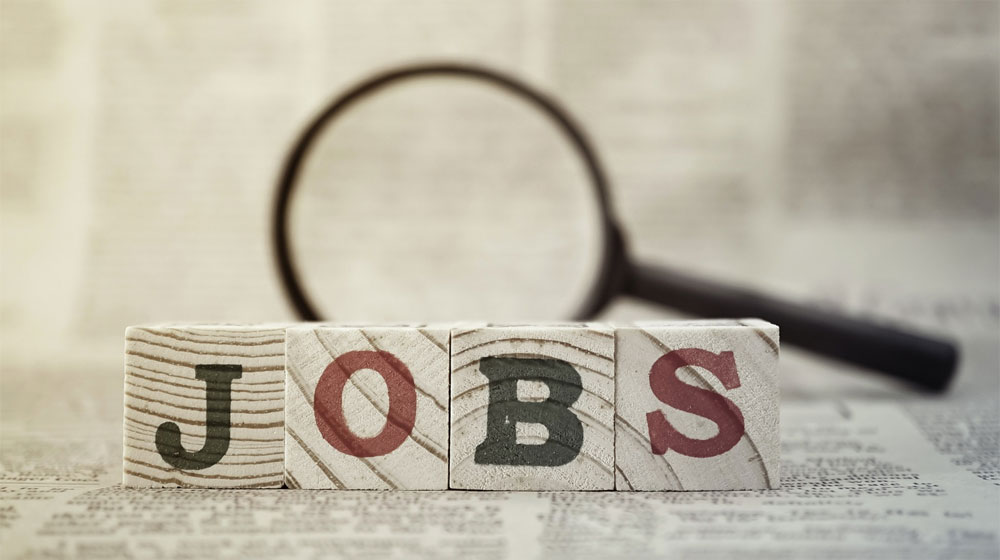 A recently published survey titled ‘IPSOS Tracker and Snap Polls’ has revealed that more than half of Pakistan’s population believe that they will be rendered jobless if the coronavirus-induced economic restrictions are to prevail for the next 6 months.

The survey participants were asked if they know someone in their family or friends who will lose their job as a result of the economic conditions forced by the coronavirus pandemic.

In response, 51% of the participants answered that they are sure someone in their close circles will lose their job due to the worsening economic outlook.

Breaking down this sample to provinces shows that 54% belonged to KPK, 51% each to Punjab and Sindh, and 45% to Balochistan. Moreover, 54% lived in rural areas while the rest in urban areas.

The participants were further inquired if they know someone who had received Rs. 12,000 relief amount announced by the government.

Province-wise breakdown of the 25% of respondents who did know someone who received these funds shows that 29% belonged to Sindh, 25% to Punjab, 23% to Balochistan, and 21% to KPK.

Lastly, 82% of the Pakistanis said that congregational Tarawih prayers should be organized this Ramadan just like previous years despite the pandemic. Of these, 90% belonged to Balochistan, 82% to Sindh, 81% to Punjab, and 79% to KPK.