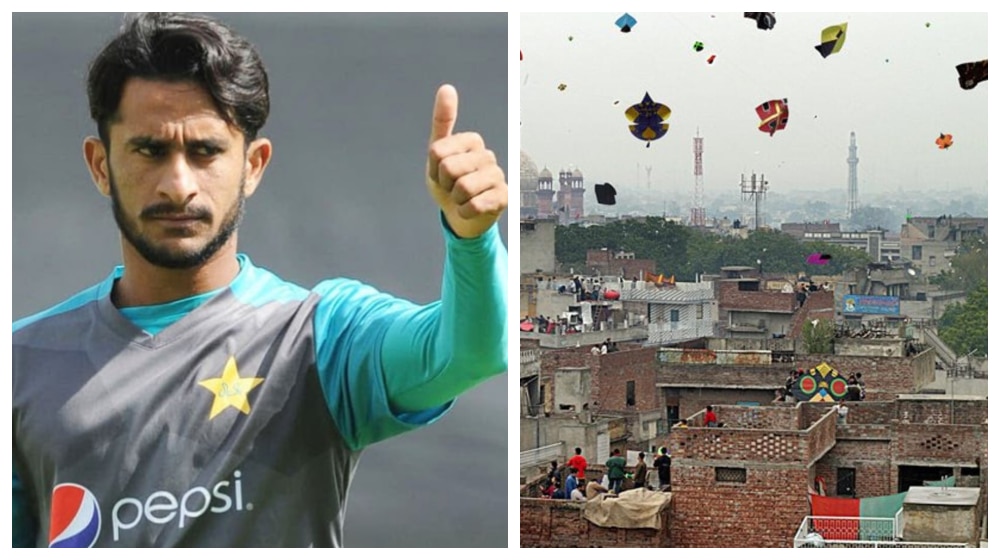 Pakistan fast bowler, Hasan Ali, has apologized to everyone after getting into trouble for flying kites. Earlier, videos of Hasan flying kites went viral on social media, due to which the cricketer had to face plenty of backlash from the fans.

For those who don’t know, kites are banned in most parts of the country. The cases of kite threads taking lives are being reported these days owing to the fact that the people are resorting to kite flying for fun amid the coronavirus pandemic.

I am a cricketer, not a patangbaz.

Explaining to his fans further, he said that it was a cut-off kite that he was bringing down. He also explained that it was an old video, saying he would like to apologize to his fans if he has violated the rules.

Thanks Hassan Ali for your statement against kite flying. @RealHa55an pic.twitter.com/uYGKMjNXiL

However, most critics have disagreed with his statements claiming he can be clearly seen with the facial hair and actually flying the kite.