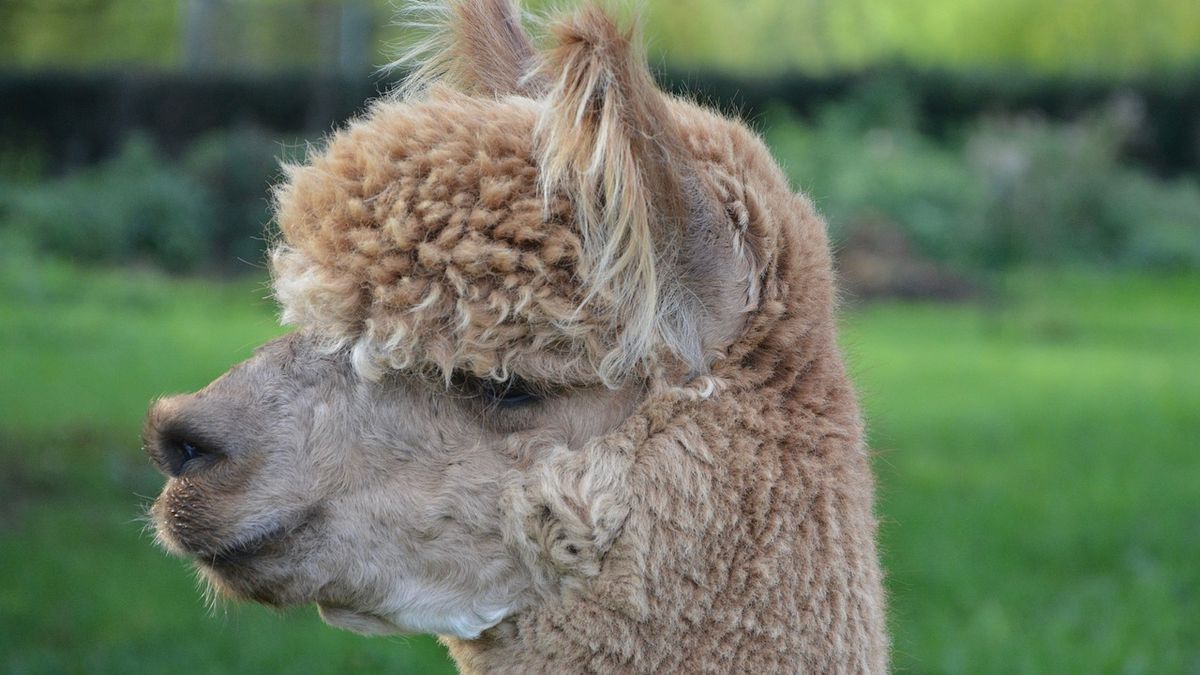 Experts all around the world are dashing to find the treatment for the coronavirus and according to a new Belgian study, llama and camel blood has the necessary antibodies that could help neutralize the virus.

Scientists from the Vlaams Institute for Biotechnology in Ghent have stated that particles in camelids blood “may serve as useful therapeutics during coronavirus outbreaks.” The study added that, “The feasibility of using [llama antibodies] … merits further investigation.”

China Was Researching Bat Coronaviruses in Wuhan Before the Pandemic: US

The astonishing power of antibodies stored in the blood of camelids – meaning camels, llamas and alpacas – was first discovered in 1989 by a Brussels University. The minuscule size of these antibodies helps them attack microscopic viruses far more efficiently – known as nanobody technology.

One Vaccine for COVID-19 Won’t be Enough: GSK CEO

Also, experts in South Korea have found that ferrets could be a “useful tool to evaluate the efficacy of [antiviral treatments] and preventive vaccines” as they acted similarly to humans.

Meanwhile, research has found Syrian hamsters reacting to Covid-19 which “closely [resembles] the manifestations of upper and lower respiratory tract infection in humans.” This was published in the Science magazine and found eight hamsters “lost weight, became lethargic, and developed ruffled fur, a hunched posture, and rapid breathing” when exposed to the virus.