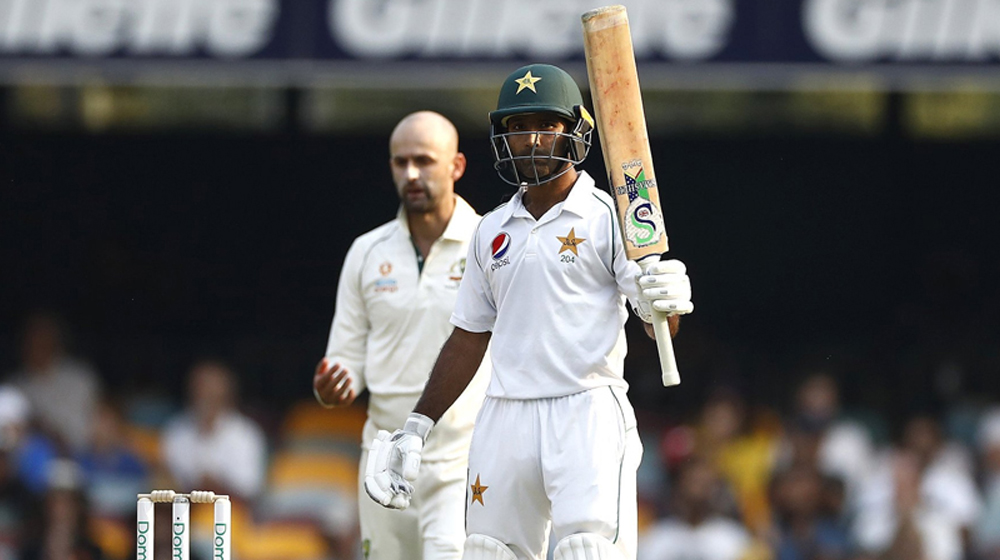 Pakistan middle-order batsman, Asad Shafiq, while responding to former speedster Shoaib Akhtar’s criticism, has said that he would not have scored centuries in challenging conditions if he wasn’t courageous enough.

Former Pakistan fast bowler had criticized Shafiq for a defensive mindset and not dominating the opponents through courage and determination.

Shafiq further said that the former fast bowler should check the records before making such statements.

I would have not scored centuries in Australia, South Africa, and England if I was not courageous enough. I don’t think I have to justify myself to anyone in this regard. This is his [Akhtar] opinion but I think one should check the records before forming an opinion.

The Karachi-born cricketer also backed former Pakistan Captain Sarfaraz Ahmed’s return to the national side and said that it will be beneficial for the team.

“Sarfaraz Ahmed is a close friend of mine. I don’t know if he will make a comeback in the Pakistan side, but his presence will be beneficial for the Pakistan side if he gets the nod from the selectors. He is working hard to improve his fitness as well”, Shafiq said.

Talking about his batting, the Test cricketer lamented that he should have achieved more, however, the number 6 is too low for a batsman to score 15-20 centuries as it is more challenging to play long innings with the tail.

The 34-year-old holds the record for the most number of Test centuries (9) while batting at number 6.

What are your thoughts on the exchange? Let us know in the comments.