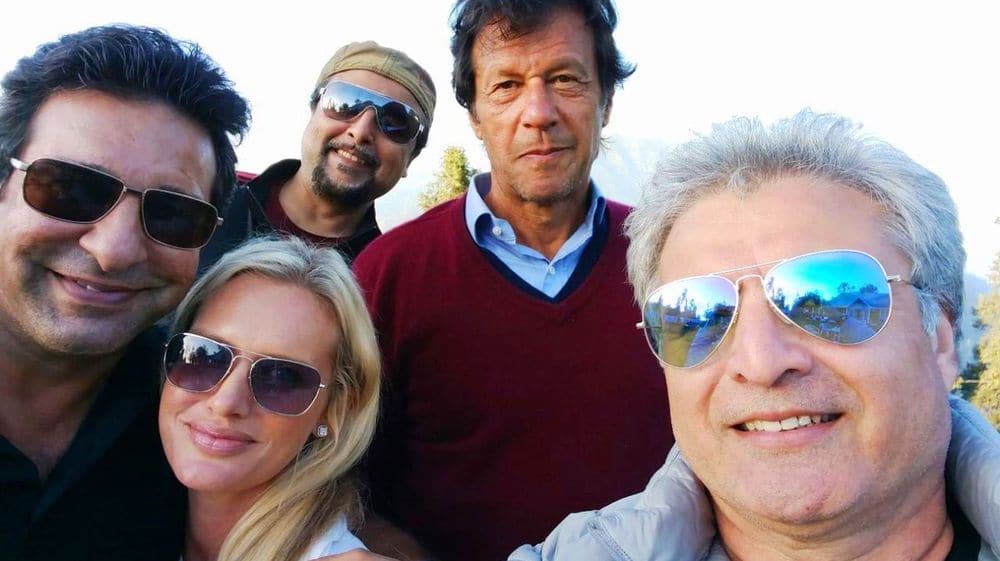 Pakistan Cricket Board’s (PCB) spendings are always in the limelight with journalists and reporters looking for massive expenditures by the officials.

This time around, it’s the Director of International Cricket Operations, Zakir Khan, who has incurred an expenditure of Rs 7.2 million on 9 international tours in 9 months – between September 2018 and June 2019 – Cricket Pakistan reported.

Here’s a breakdown of the trips and their costs:

A friend of Imran Khan, Zakir Khan was removed from his post in Najam Sethi’s tenure, however, he continued to receive his salary and was later reinstated in the role of Director of International Cricket Operations.

Allegedly, Najam Sethi offered him a position of his choosing to save his own because of Zakir Khan’s relationship with Imran Khan, who was elected as the new Prime Minister at the time.

A source from PCB has clarified that there are no abnormalities in the costs and that the tours were purely work-related.