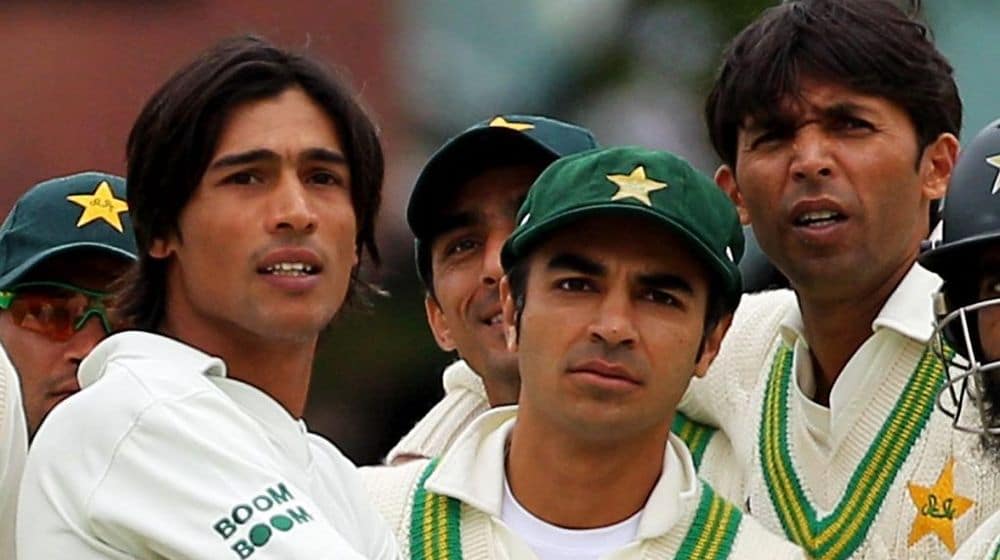 Pakistan Cricket Board (PCB) is planning to declare match-fixing a criminal offense, Ehsan Mani has revealed.

Talking about the corruption in cricket, the PCB Chairman said that it’s the need of the hour that Pakistan followed the likes of Sri Lanka, Australia, and New Zealand as these countries have added it to their legislation.

He also said that he has already communicated the need to pass the legislation to the government.

We follow the guidelines which have been issued by the ICC. I think we need to make match-fixing a criminal offense. New Zealand, Australia, and Sri Lanka have bought in the legislation. I have talked to the government to bring in this change.

He admitted that the PCB had certain limitations due to which the governing body does not have legal authority.

The problem is that the PCB does not have legal authority when it comes to the matter of match-fixing. We cannot follow money trails, if there is a law related to match-fixing, then agencies can come in and do the needful.