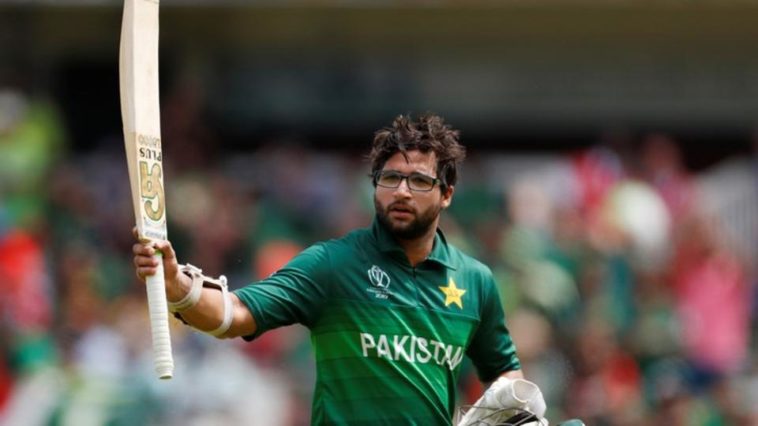 While the world is in the midst of a global pandemic, sporting organizations are deliberating on how to resume sporting events and one suggestion has been to hold them behind closed doors.

Pakistan Cricket team’s opening batsman Imam-ul-Haq has stated that he isn’t in favor of playing cricket in such a fashion – behind closed doors – but said that if sports returns, he would stand by the Pakistan Cricket Board (PCB).

In an online video conference, he said. “The charm is lost without the crowd and it feels odd playing without them but if that is what the PCB wants then we have to support that.” Although, Imam insisted that the ICC T20 World Cup must be played in front of the crowds.

He stated, “It’s the ICC’s decision as well as the boards’ but I do think that crowds should be allowed.”

He added that the online fitness tests carried out by the PCB went well and said that players had been looking after themselves during the lockdown.

He said, “The fitness tests went exactly like our previous tests. Luckily, I had a gym set up at my home just before the lockdown so I’ve been keeping myself fit and taking help from the trainer.”