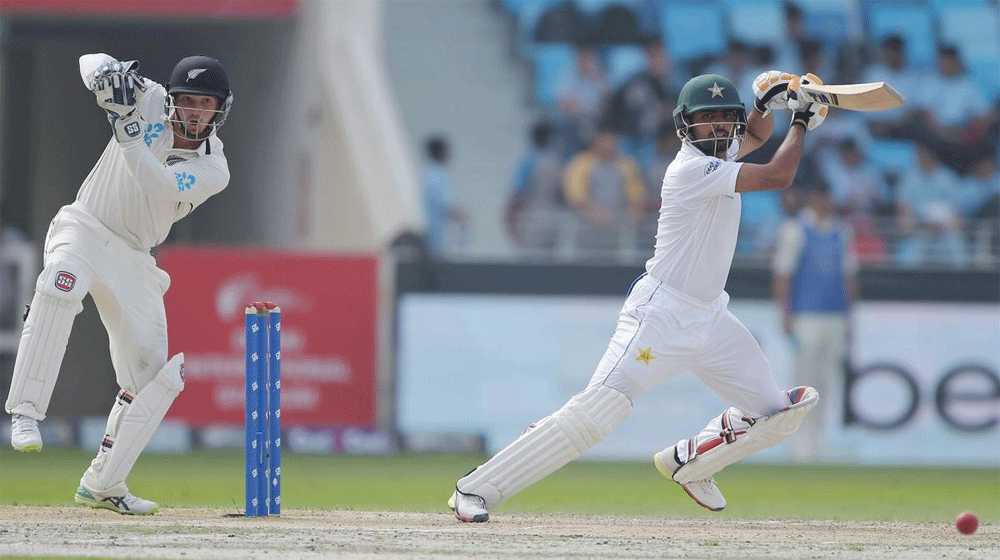 Former head coach, Mickey Arthur, has said that star batsman, Babar Azam, will go on to make 10,000 Test runs for Pakistan, a feat which has only been achieved by Younis Khan.

Talking about people labeling Babar as his love child, Arthur said that he doesn’t care about the people accusing him of favoritism with the batsman, saying he is a cricket genius and he is playing for the country because of his potential.

I just get overjoyed every time I watch Babar Azam bat. People will say he’s my love child, I don’t care. He is going to be very very special. I remember everybody said I was favoring Babar. Yes, I was favoring him because I could see the potential and I knew what he would give Pakistan cricket in the long run. He is a ‘cricket genius.

Babar Azam has scored 1850 runs in 26 Tests including 5 centuries at an average of 45.12. His game in the longest format has improved drastically which is evident from the fact that he has scored 4 tons in his last 5 matches.

Praising ‘great cricket brain’ Misbah-ul-Haq, Arthur said that he eats, sleeps and drinks cricket, adding that he doesn’t see any problems with his dual responsibilities due to his knowledge of the domestic structure. “He is very passionate about Pakistan cricket and I think he will do a wonderful job for it”, he further said.

The South African also termed Mohammad Amir as a match-winner, saying he has the potential to win the T20I World Cup for Pakistan.

Shocked at Mohammad Hafeez’s statement regarding double-standards, the Sri Lankan head coach said that he doesn’t promote favoritism, however, he is partial to players who he thinks are ambitious to win games for their country.