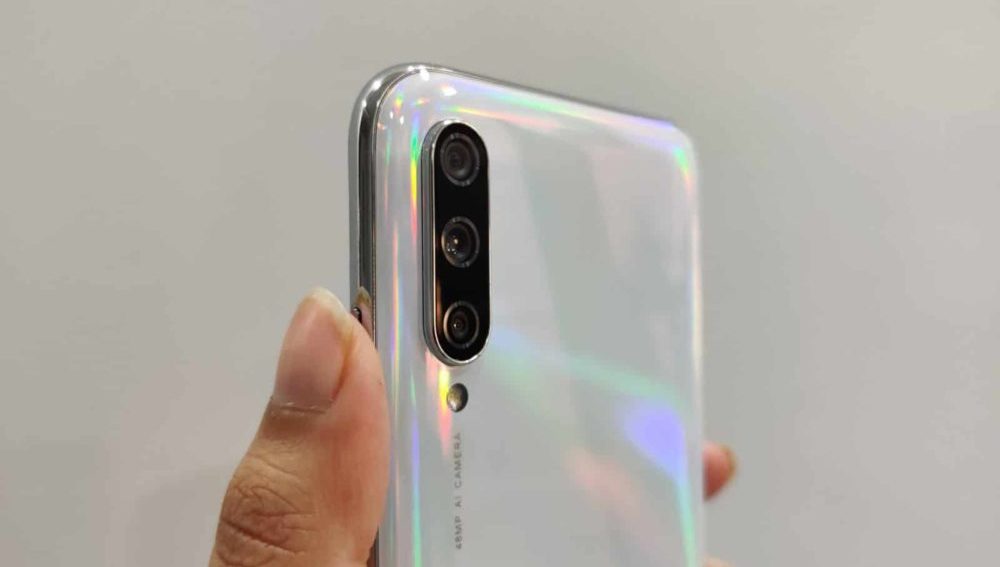 However, according to a recently uncovered document, the Chinese phone maker is planning to go even further with a 5G smartphone that will cost ~$141 by the end of this year.

The document describes the company’s roadmap for future  5G smartphone releases. Their next 5G device is going to be the aforementioned Redmi K30i, which will essentially be a Lite variant of the Redmi K30 5G that is expected to cost only $254. The device will be unveiled by the end of April.

Afterward, the brand will launch the Redmi Note 9 5G for cheap, which will then be followed by the affordable $141 5G smartphone later on during November this year. The document doesn’t say anything about the Redmi Note 9’s release date or pricing.

The company’s founder Lei Jun had promised a $140 smartphone for 2021 and if all goes as planned his statement might become a reality by the end of 2020.

Interestingly, the document doesn’t say anything about the upcoming Mi 10 Youth which is set to launch next week alongside MIUI 12.