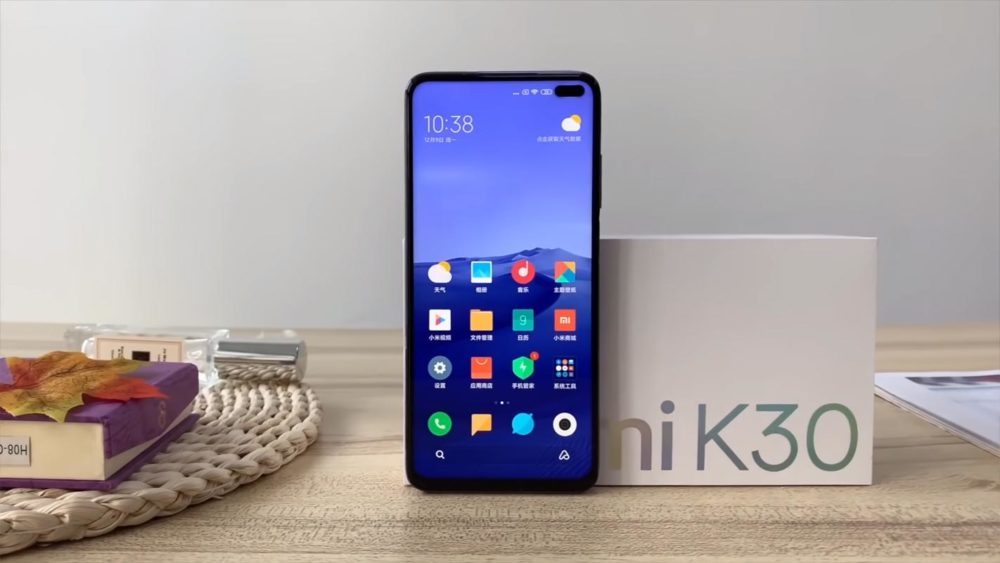 Redmi is known to produce affordable alternatives for the high-end devices offered by its parent company Xiaomi. This is one of the reasons why Redmi’s lineups typically skip a “Lite” variant and only include a base handset and a few higher-end variants.

However, this might be subject to change as the Redmi K30 series is rumored to get a Lite device soon. The rumor comes from the Xiaomi insider Xiaomishka who has revealed that this Lite device will be called the Redmi K30i and has uncovered a few other details as well.

Unfortunately, finer details on the Redmi K30i are still missing but we can expect a few other minor downgrades to cut the costs. Earlier rumors have suggested that the handset will feature Mediatek’s Dimensity 800 SoC instead of a Snapdragon chip.

There is no official word on the upcoming handset yet but we will update this space as soon as more information appears.