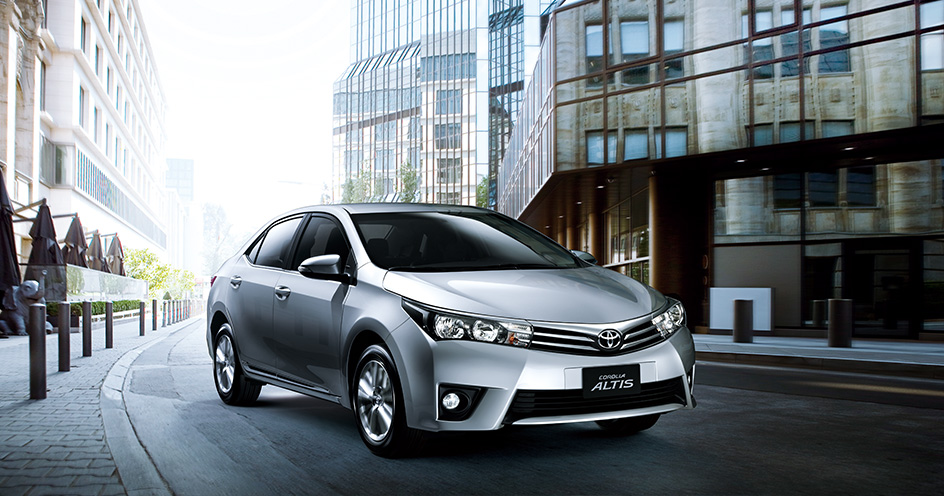 The company posted a profit of Rs. 4.98 billion, showing a decline of 51.41% as compared with Rs. 10.25 billion in the corresponding period of last year.

IMC’s net profit has declined due to a decrease in sales volumes. According to the company, the marked decline in sales and profit for IMC was also a result of the devaluation of the Pakistani Rupee against the US Dollar.

The demand for automobiles declined significantly in Pakistan during the period due to a slowdown in the economy, devaluation of the Pakistani rupee against the US Dollar, and a decline in the purchasing power of the consumers. Another reason was high-interest rates, which reduced auto financing and demand was also affected by Additional Custom Duty and FED.

Other income of the company was down to Rs. 2.33 billion, showing a decrease of 26.03% as compared with Rs. 3.15 billion due to a drop in new car bookings during the period.

According to Topline Securities, the earnings came in above industry expectations on the back of higher-than-expected gross margin. Along with the result, the company has also announced a cash dividend of Rs. 10/share for 3QFY20, taking a cumulative payout of Rs. 23/share for 9MFY20.