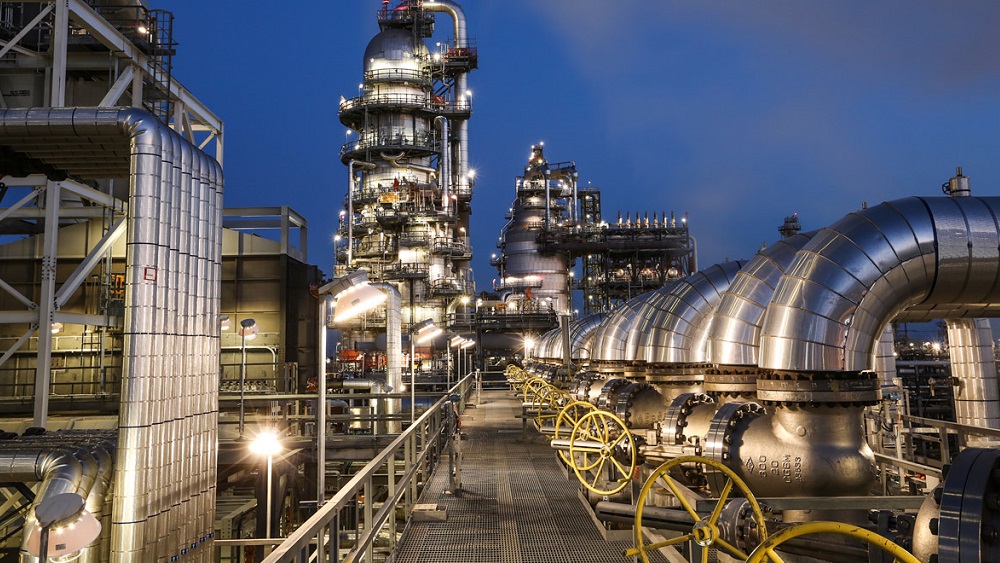 In order to cater for the rising demand of petroleum products in the country, Pakistan will allow the resumption of oil imports, stated an official letter from Ministry of Energy.

“The High consumption of petroleum products has been witnessed since April 1, due to the start of harvesting season across the country. To meet the rising demand refineries may import crude oil as per their requirement,” the Ministry of Energy (Petroleum Division) said in a notification released late Saturday.

During March the ministry had asked fuel retailers and refiners to cancel crude oil and oil product imports from April due to low demand. The notification further stated that OMC’s may also import deficit volumes of Mogas/HSD, as determined in the product review meeting.

Pakistan has announced the reopening of some industries in phases beginning with construction and allied industries while its lockdown is currently set to run until May 9.