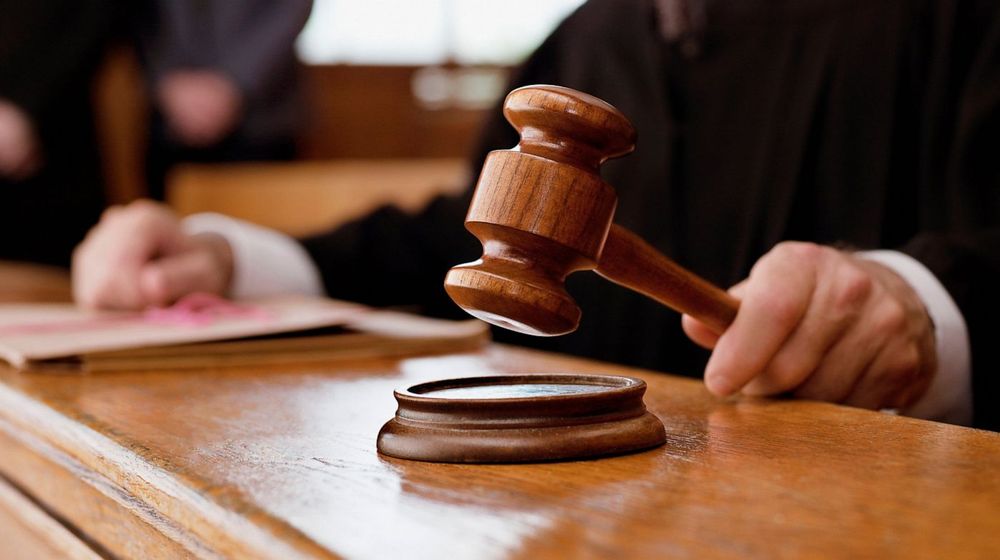 Punjab government has set aside Rs. 130 million for the financial support of lawyers who got affected by the coronavirus lockdown. A government representative told this to Lahore High Court (LHC) during a hearing on Monday.

Chief Justice of the Lahore High Court, Muhammad Qasim Khan, is hearing a petition filed by the LHC Bar Association’s Secretary, Haroon Dugal, against the lack of government support for the lawyers hit by the lockdown.

Mr. Dugal, during his argument, pleaded before the court that lawyers who earn their bread and butter through practicing the law are facing an acute financial crisis. He said the government, supporting all segments of society, should also help lawyers.

During Friday’s hearing, the Chief Justice had formed a six-member committee to deliberate a financial model to help out the lawyers in need. On Monday, Pakistan Bar Council member, Azam Nazir Tarar, also a member of the committee, informed the court that the provincial government has earmarked Rs. 130 million for the cause. Acting Advocate General of Punjab, Shan Gul, who leads the committee, was also present in the court.

CJ Khan adjourned the hearing till next Monday on a note that the funds should be transferred to the LHCBA account in the next three days. He also called on the federal government to allocate funds for lawyers during these testing times.