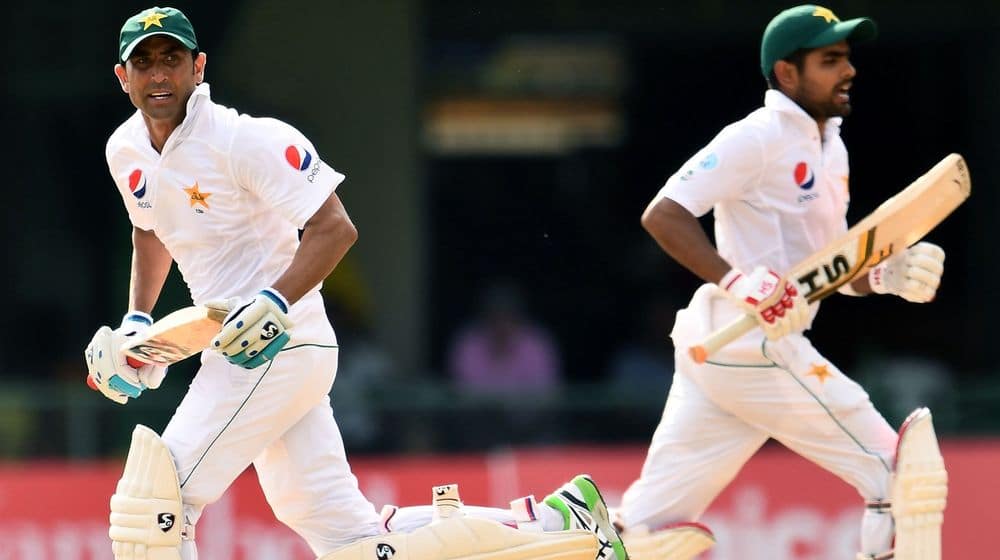 Pakistan T20I captain, Babar Azam, has revealed the former cricketers that he and his teammates look up to for guidance. In a video by the Pakistan Cricket Board (PCB), the 25-year-old said that his favorite Pakistani cricketers are Mohammad Yousuf and Younis Khan.

The legendary duo was the mainstay of Pakistani batting line-up from the mid-2000s to the early 2010s. The two made a number of records while batting together.

Pakistan has produced many great players and my favourite among them are Younis Khan and Mohammad Yousuf.

The star batsman said that they have learned a lot and will continue to learn from Younis’ ‘never give up’ attitude and Yousuf’s class and skill.

This generation of cricketers have learned a lot from Yousuf bhai’s skill and class and Younis bhai’s ‘never give up’ mindset and we will continue to learn from them.

It is worth mentioning that the legendary cricketers have also heaped praise on the elegant right-hander in the past, with Younis touting him to become the next Younis Khan whereas Yousuf called him the best batsman in Pakistan from the current lot.

Mutual respect between senior and active cricketers is a great sign for Pakistan cricket. The duo, however, needs to be involved in some sort of coaching capacity to help groom the young cricketers and transfer their cricketing wisdom onto the next generation of cricketers.

Unfortunately, reports suggest that both Younis and Yousuf are not on good terms with the PCB, which doesn’t bode well for cricket in the country.