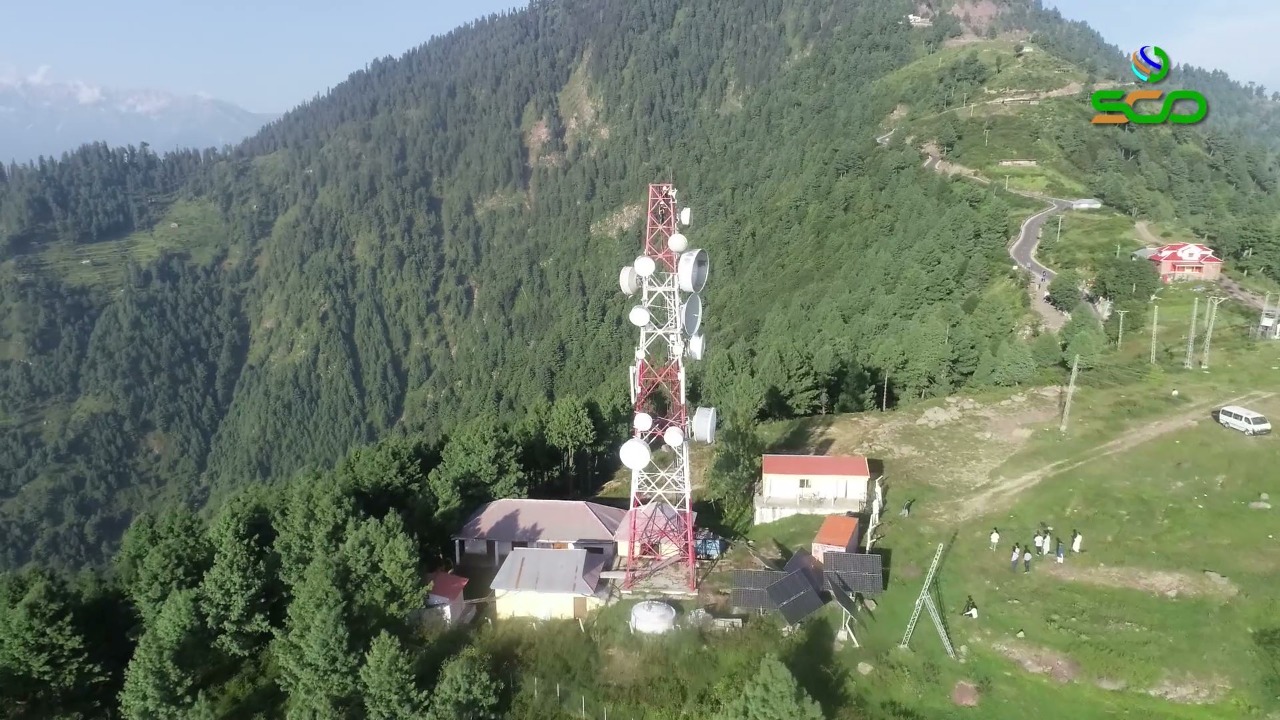 While the people of the regions continue to depend heavily on SCO services to have their digital needs met, their trust is only getting stronger on the operator and recent surveys are a testament to that increasing customer loyalty.

A recent Gallup survey revealed SCOM as the most popular mobile network in GB and second in lead in AJ&K. In GB, the organization ranked the highest for quality of services while in AJ&K, it is leading on the signal strength and customer care fronts.

In the survey, 60% of SCO’s internet services (SNET) users registered complete satisfaction. 59% of users said they frequently use SCO’s 3G/4G internet on their cell phones, however, DSL was found to be more famous in GB.

Some dissatisfaction was also reported for SNET services which the organization attributes to extreme weather conditions in the region.

The organization’s branchless banking solution S-Paisa, which is the only Mobile Financial Solution (MFS) available in the remote areas of GB, was also found to be very popular with the locals coming in the second lead in AJ&K and GB. 7 in 10 users of S-Paisa reported transacting through the mobile wallet at least once a month.

Earlier, a survey from Pakistan Telecommunications Authority (PTA) also ranked SCO as the leading data services provider in the AJ&K and GB regions. According to the survey findings, SCO’s service accessibility was 100% in both urban and rural areas where it also passed the internet speed threshold (256 Kbps).

Call connection time was recorded at less than 6.5 seconds, while call completion and SMS reliability rates were also found to be at 100%.

SCO is the pioneer of cutting-edge communications technology in AJ&K and GB, the mountainous areas that have remained largely inaccessible for a majority of other operators given the region’s topography. The organization has been effectively meeting the evolving connectivity and financial services needs of millions in the region with its best-in-class products and services.

SCO also remains socially responsible and is focused on carrying out projects for a better society and regional development. The organization’s recent response to the Covid-19 pandemic has also been inspirational.