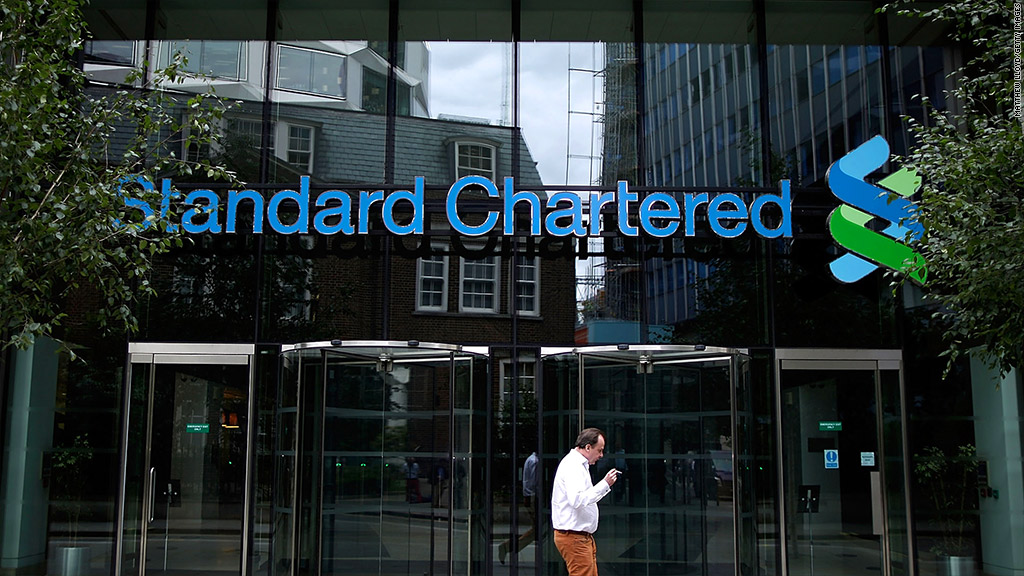 Shahzad Dada President and CEO Standard Chartered Bank surprised the banking industry with the news of stepping down from his position at the bank. He also resigned from the directorship of the bank.

According to the notification issued to PSX, the CEO has decided to pursue opportunities outside the Standard Chartered Group.

Being one of Pakistan’s successful and renowned bankers, he is likely to join another bank or a financial institution in the coming months. 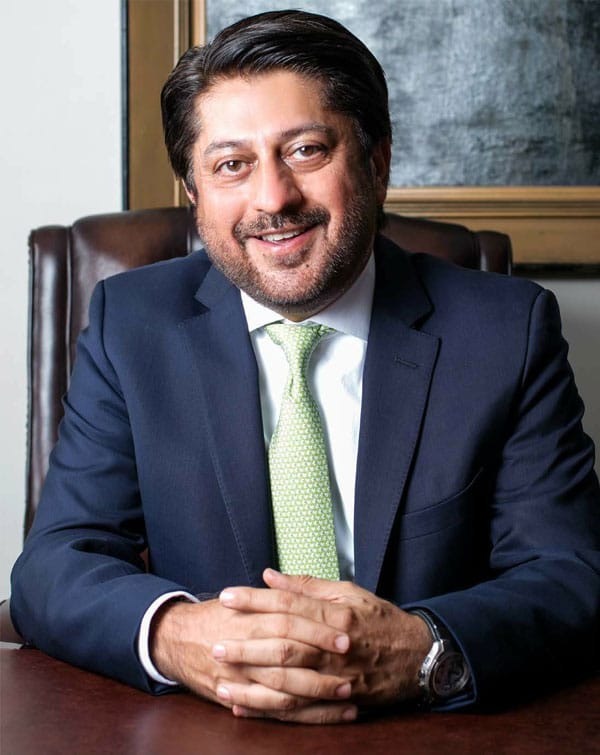 During his stay at Standard Chartered Bank, he strengthened the operations of the bank along with improvement and innovation in customers’ services.

The bank played an active role in floating a $1 billion Sukuk for Pakistan in the International market in 2017. It has also been granted special status for a Yuan clearing facility in Pakistan by the central bank in 2019.

The bank has set a tremendous example to strengthen its digital banking platforms to attract new customers and offering various services to the existing ones, which enhanced its connectivity of the customers without the traditional style of branch banking.

Under the management of former President Pakistan Banks Association, Standard Chartered Bank made historical achievements including the growth of deposits base to more than Rs. 500 billion, an all-time high profit of the bank for the past two years.

The bank has become the third most profitable bank of the country in 2019 moving up gradually from its 7th position in the last few years. The profit of the bank stood at Rs. 16 billion.

In January this year, Shahzad Dada has been elected as President of the Overseas Investors Chamber of Commerce and Industry (OICCI) for the term of 2020.