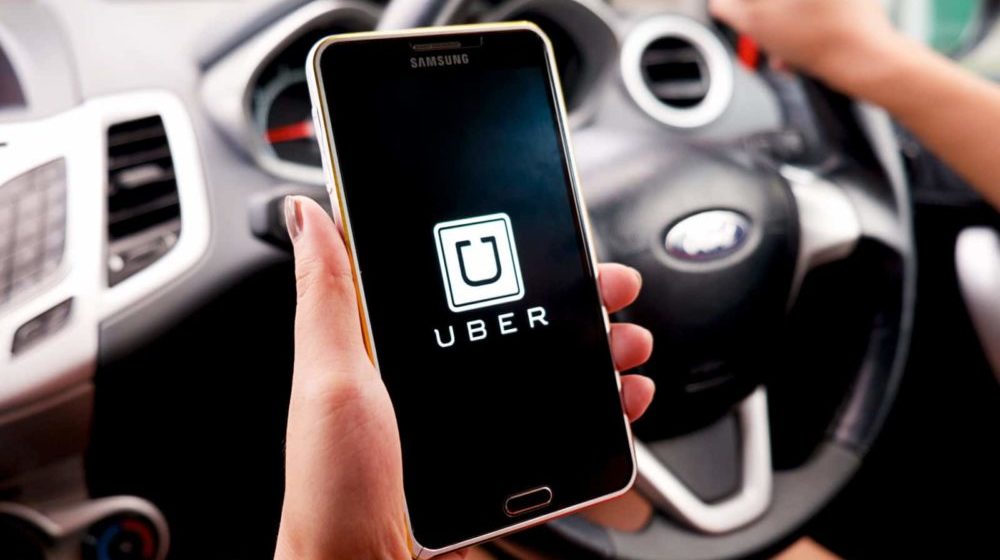 Uber Technologies, Inc has announced to lay off 3,700 employees, which represents about 14% of its 26,900 workforce, as the company’s revenue has been hit hard by coronavirus pandemic.

The was announced in a filing with the Securities and Exchange Commission in the US.

“Uber Technologies, Inc. has announced plans to reduce its operating expenses in response to the economic challenges and uncertainty resulting from the COVID-19 pandemic and its impact on the Company’s business. Due to lower trip volumes in its Rides segment and the Company’s current hiring freeze, the Company is reducing its customer support and recruiting teams by approximately 3,700 full-time employee roles,” read the filing.

In connection with these actions, the Company estimates that it will incur approximately $20 million related to severance and other termination benefits.

The Company is evaluating other cost and will provide an update in subsequent SEC disclosures regarding such amounts, if material. However, Uber did not release any breakdown of the layoffs geographically.

“With people taking fewer trips, the unfortunate reality is that there isn’t enough work for many of our front-line customer support employees. Since we don’t know how long a recovery will take, we are taking steps to bring our costs in line with the size of our business today. This was a tough decision, but it is the right one to help protect the company’s long-term health and ensure we come out of this crisis stronger.”

With this, the company’s CEO will forgo his base salary for the rest of the year.

In a written memo to the employees, Khosrowshahi hinted that there will be more cuts on the way.

“We are looking at many scenarios and at each and every cost, both variable and fixed, across the company,” the CEO said. “We want to be smart, to move fast, to retain as many of our great people as we can, and treat everyone with dignity, support and respect.”

Ridership is down significantly

According to a report by The Information, Uber’s global gross bookings are down almost down by 80%. While according to a company’s email, viewed by Bloomberg, the CEO wrote that ridership is down significantly, and the company is maintaining a freeze on hiring.

This move comes in after its subsidiary, Careem announced to lay off 30% of it workforce two days ago.

Moreover, Uber has closed its Eats delivery business in several markets, including the Middle East, and laid off dozens of staff as well.