The Meizu 17 and the 17 Pro flagship Smartphones have been finally announced after a long campaign of teasers. The two phones are identical in looks but have a few differences in specifications, additionally, the phones are also the first to feature 5G in Meizu’s smartphone lineup.

Let’s have a look at what these phones offer. 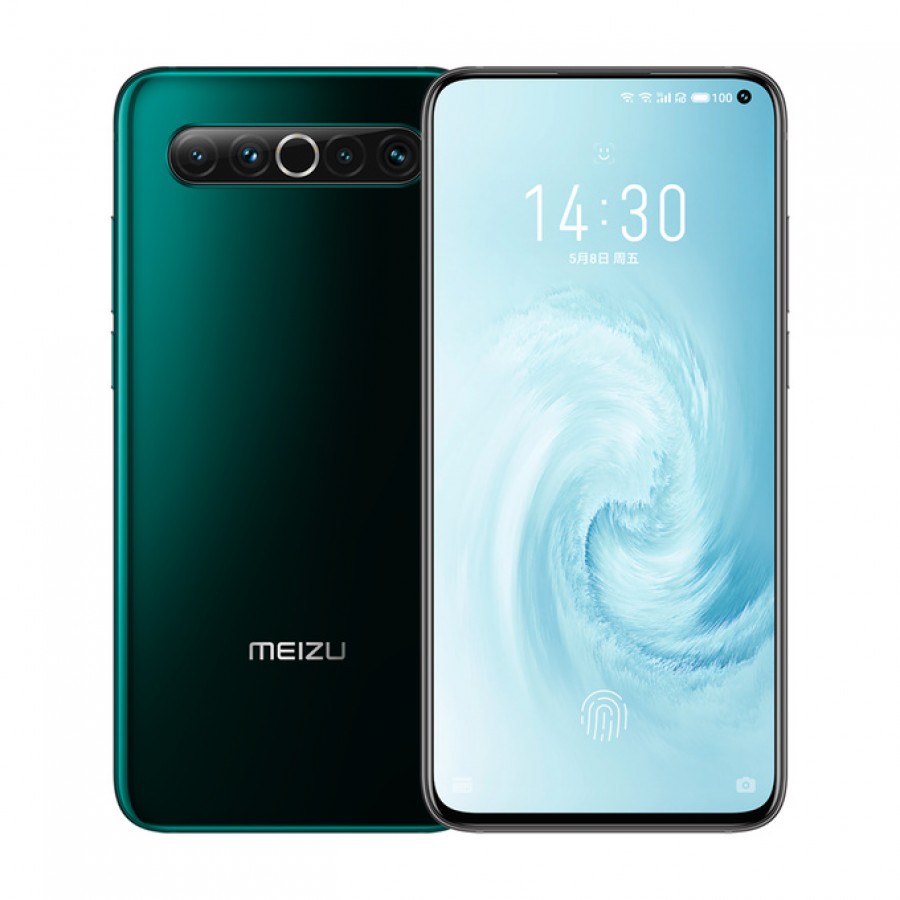 Both phones have the same 6.6-inch FHD+ AMOLED display with support for HDR10 content, a 90Hz refresh rate, and an in-display fingerprint sensor. The punch-hole cutout for the selfie camera is tiny and the surrounding bezels are razor-thin, giving the display almost a 90% screen to body ratio.

The vanilla Meizu 17 has a glass back, whereas the Pro model has a ceramic rear. However, both handsets have the same quad-camera setup with giant lenses in a horizontal layout.

Software-wise, the Meizu 17 phones boot Android 10 out of the box with the company’s latest version of Flyme OS.

There is a 64MP Sony IMX686 sensor as the primary shooter on both phones with the Meizu 17 Pro using an 8MP  telephoto lens, a 32MP ultra-wide camera, and a ToF depth sensor. The base Meizu 17, on the other hand, includes the same 64MP main camera in addition to a 12MP regular, an 8MP telephoto, and a 5MP macro lens.

The main difference in camera configuration is that the Pro model swaps out the 5MP macro lens for Samsung’s new S5K3 3D TOF camera for AR content.

The front camera on both handsets is a 20MP lens capable of 1080p video recording.

Meizu claims that the 30W fast charging can fill up the 4,500 mAh battery in 30 minutes but actual results are likely going to differ. There is also 27W fast wireless charging but it is exclusive to the Pro sibling.