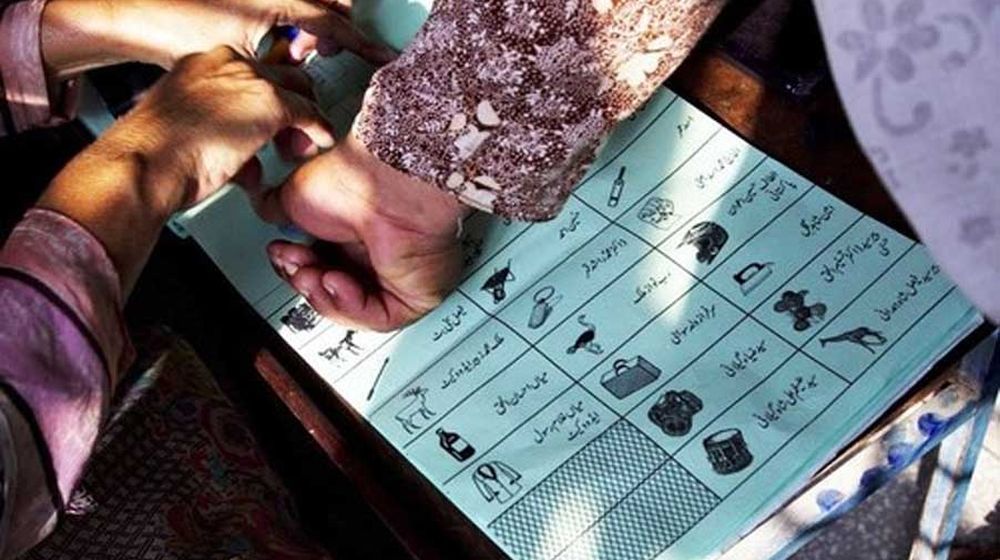 Election Commission of Pakistan (ECP) has decided to investigate the failure of the Result Transmission System (RTS) during the general elections held on 25 July 2018.

RTS, a Mobile based application, was developed and tested by NADRA ahead of the 2018 elections. The application was intended to fast track the announcement of the final vote count from every constituency.

However, RTS servers crashed which delayed the announcement of the results of the polls. Sardar Raza Khan, the election commissioner during the 2018 elections, announced the first official result in a press conference in the early hours of 26 July 2018.

On Monday, Sikandar Sultan Raja, the incumbent election commissioner, announced to investigate the failure of RTS at the critical moment during 2018 polls. The decision was taken during a meeting attended by chairman NADRA, secretary ECP, and other high-ups of both institutions.

In addition to this, ECP and NADRA officials reviewed the bilateral agreement for the issuance of new CNICs. ECP officials demanded that NADRA must provide data of each issued and revoked CNIC to the ECP for free under the under Section 25 of the Elections Act 2017.

Chairman NADRA disagreed with ECP’s demand and said the institution not only provides all the necessary data of CNICs to the ECP but it also extends technical assistance to the ECP.

Sikandar Sultan Raja concluded the meeting and said that ECP will discuss this issue in a separate meeting in the coming weeks.