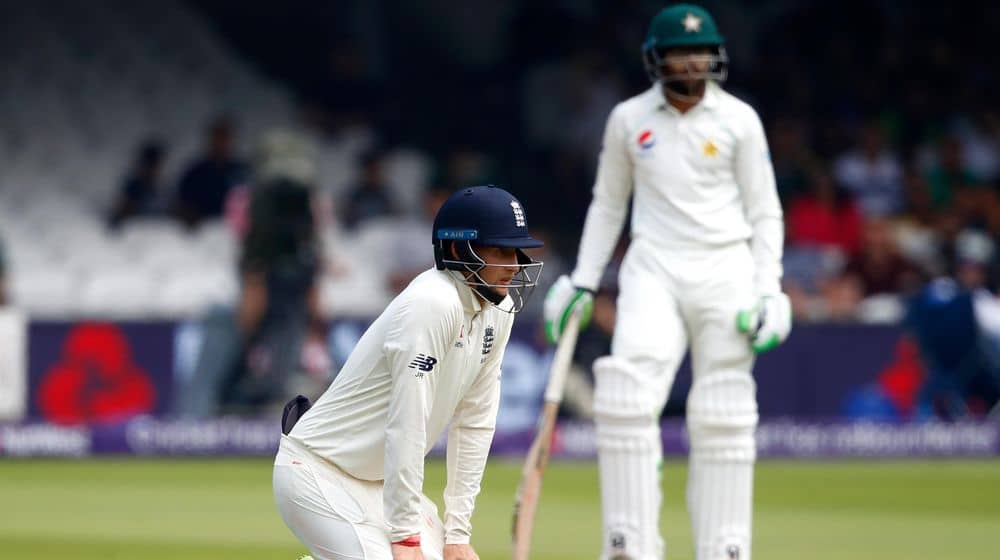 Pakistan Cricket Board (PCB) has sought assurances from the England Cricket Board (ECB) regarding their tour this summer. As per the reports, the PCB CEO, Wasim Khan has categorically said that there will be no compromise on the health and safety of the players and officials.

Health and safety is paramount for our players and officials, and we are not going to compromise on it.

Talking about the tour, the top official added that they will decide on the matter in four weeks after detailed discussions with their counterparts from the ECB regarding their plans. He also said that the longer the players stay in England, the more they will be exposed.

The situation in England is poor right now, and we will ask them about their plans.

Pakistan was originally slated to play 3 Tests against England following the completion of West Indies tour, however, the proceedings have been delayed due to the coronavirus pandemic.

Ali Tareen Planning to Buy a Franchise Team in The Hundred

First England vs West Indies Test is scheduled on 8th July behind closed doors and it is possible that the Windies might not be able to complete their proposed tour. Reports suggest that the ECB has approached the PCB to play an extra Test if the West Indies series isn’t fulfilled completely.