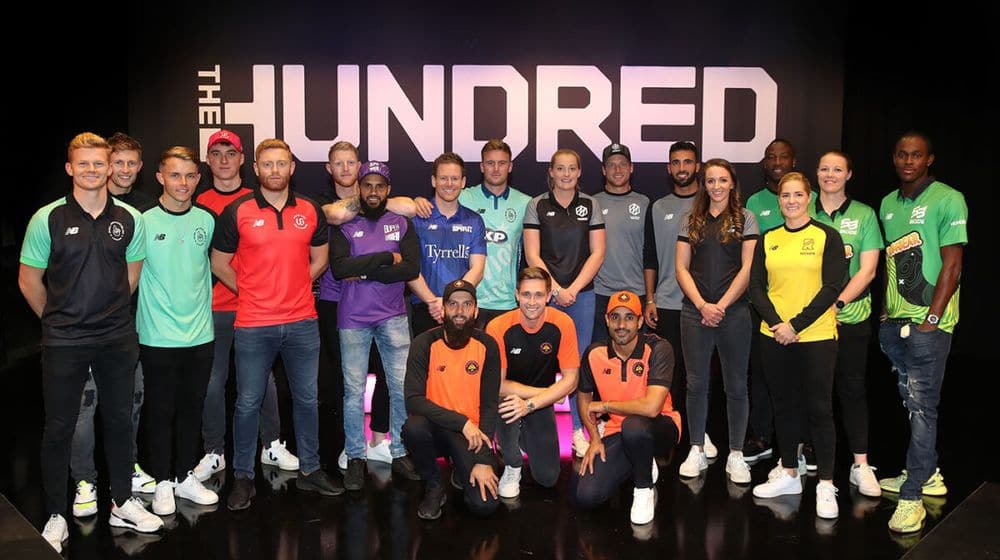 The 100-ball tournament will now be inaugurated next year after its postponement this summer due to COVID-19. The delay is likely to result in a loss of £380 million ($470 million) to the England Cricket Board (ECB), which could help change its stance over private investment in the league. Earlier, the ECB had rejected the idea of foreigners involved with the teams.

ECB Chief Executive, Tom Harrison, has also hinted at a change in the policy due to the financial fallout, adding that they could explore such opportunities now.

Talking to ESPNCricinfo, Tareen expressed his desire to invest in Hampshire-based Southern Brave, if the opportunity arises. Explaining the reason behind this, he said the owners should have some links with the team they are investing in.

I’m a Hampshire boy who loves Hampshire cricket. I see it as a way to benefit the counties, so they get more money. If someone with no connections owns a side, they wouldn’t give a hoot about counties. Why would they? Someone like me, who’s an actual Hampshire fan, sees the real attraction of external investment as my opportunity to help Hampshire.

With Multan Sultans finishing on top of the table in the now-postponed PSL, Tareen believes that his connections with coaches such as Andy Flower, Azhar Mehmood, Nathan Leamon, etc. would help Southern Brave succeed.

With more franchise teams looking to expand, such as the Kings XI Punjab, Lahore Qalandars, and Peshawar Zalmi, there would be plenty of potential investors looking to get their stakes in The Hundred. Any foreign involvement, however, will need to be approved by the ECB and the counties.