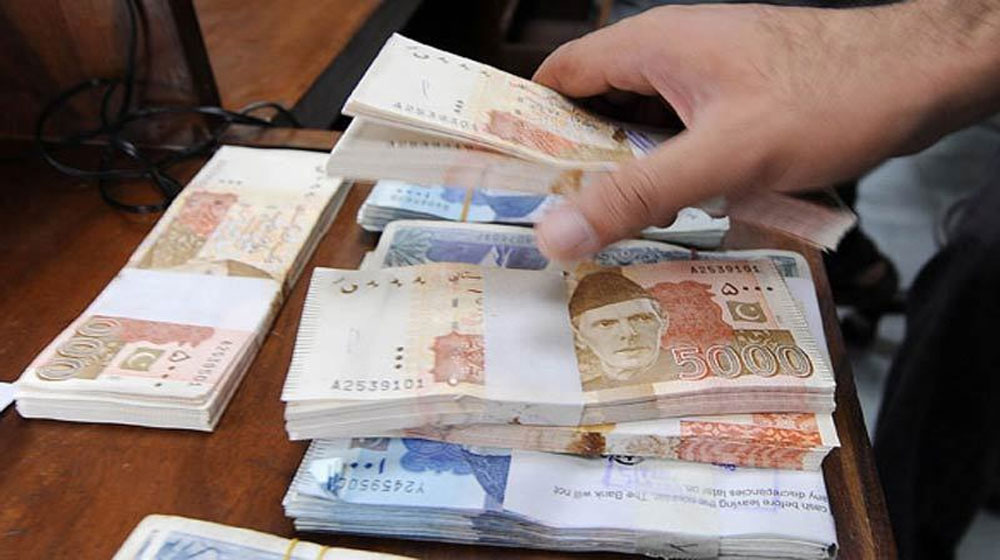 In order to facilitate people, the Khyber Pakhtunkhwa (KP) government has directed to release salaries and pensions of the current month on May 20, at least five days before Eid-ul-Fitr.

The provincial finance ministry has issued a notification in this regard. The ministry has directed the concerned departments to make sure all government employees and pensioners under its domain receive their dues by the 20th of this month.

Sources within the finance department said the government will transfer a one-month full salary along with allowances to in-service employees.

The practice is just according to the rules of the treasury department. If Eid-ul-Fitr or Eid-ul-Adha falls within the last 10 days of a month, the salary for that month may be disbursed in advance to all the government servants and pensioners, treasury rules say.

However, the department is bound to ensure that the pay is not released more than five days before the festival.

It should be mentioned here that the federal government has already announced to disburse the salaries and pensions of the federal employees by May 21. The Accountant General of Pakistan (AGP) has received instructions in this regard.