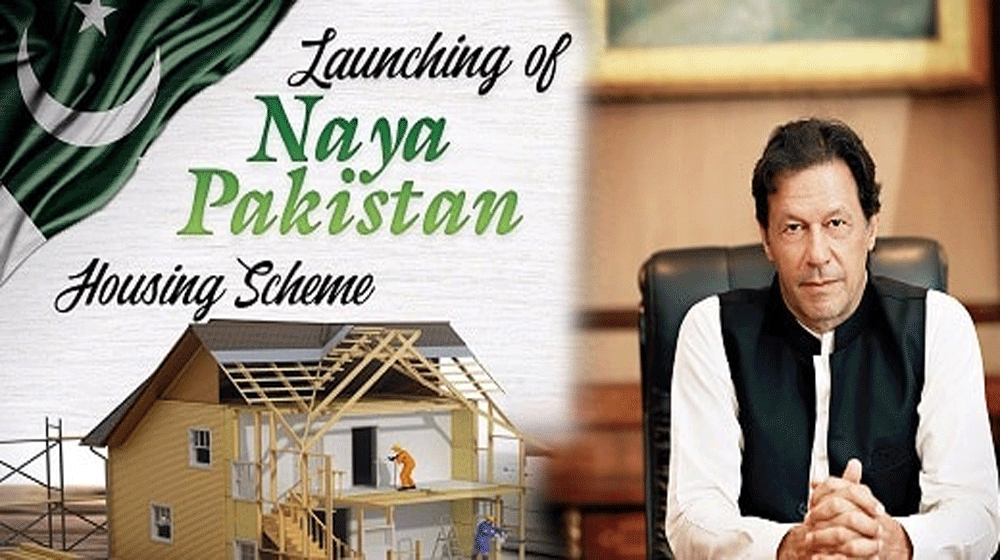 In order to enhance the civil-military relationship, Prime Minister Imran Khan has appointed another army man on a key post.

The appointment of Major General Amer Aslam Khan as the deputy chairman of the Naya Pakistan Housing and Development Authority (NAPHDA) came on Tuesday.

The development has come days after the appointment of retired Lieutenant-General Asim Saleem Bajwa as the Assistant to Prime Minister on Information.

Further, Brigadier Manzur Malik will serve as the executive director admin of the housing authority. The Establishment Division issued a formal notification on Tuesday in this regard.

It said that both appointments were on a secondment basis, on standard terms and conditions, under Section 12 of the NAPHDA Act, 2020, with immediate effect.