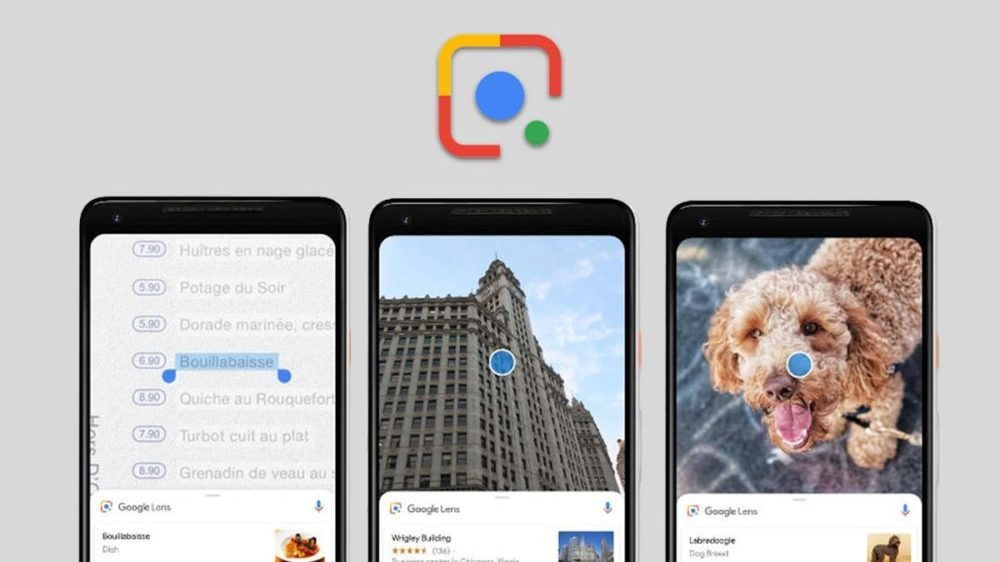 From allowing you to copy the text on your notes using your smartphone’s camera to helping you learn pronunciations, Google lens has become a famous tool amongst students.

Over the past year, Google has worked hard to make lens a student-centric application by rolling out new features that help in school work. Now, the company is actually working on adding a Photomath-like feature that will allow you to solve math problems by just pointing your camera towards it. For those who don’t know, photomath is a camera calculator that utilizes a phone’s camera to recognize mathematical equations and displays step by step solutions for it.

This new feature was spotted by XDA’s editor in chief Mishaal Rahman while reverse coding the application. The tool is part of Google Lens’ Education mode. 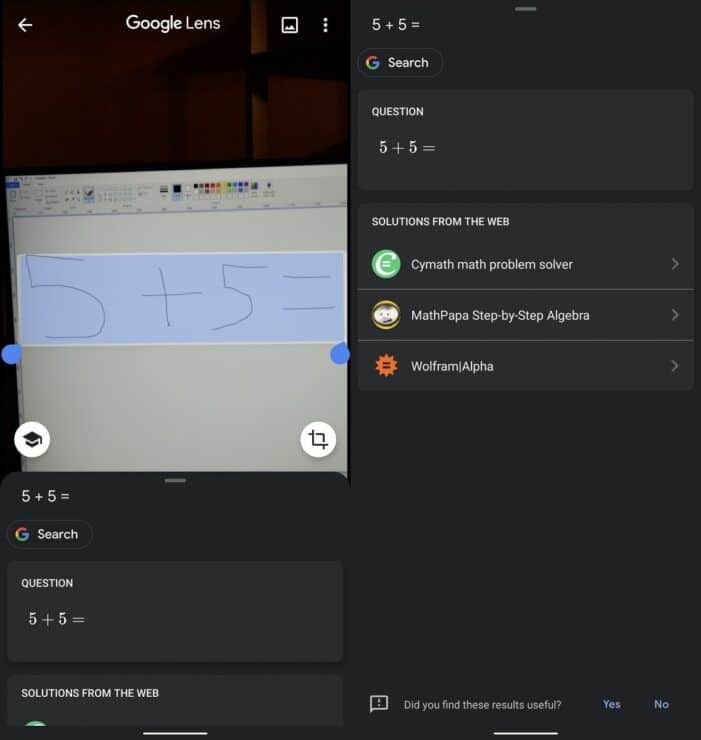 According to Rahman, in comparison with Photomath, Lens’ Educate mode brings up more details regarding the problem at hand. However, she did not detail whether the application will be able to solve complex math problems like Photomath.

This is not the only feature Google has been working on for Google Lens. Rahman also spotted another mode, dubbed “Places”. This mode is designed to help users recognize famous landmarks. However, reportedly the feature is still under works and does not give accurate results as of now.