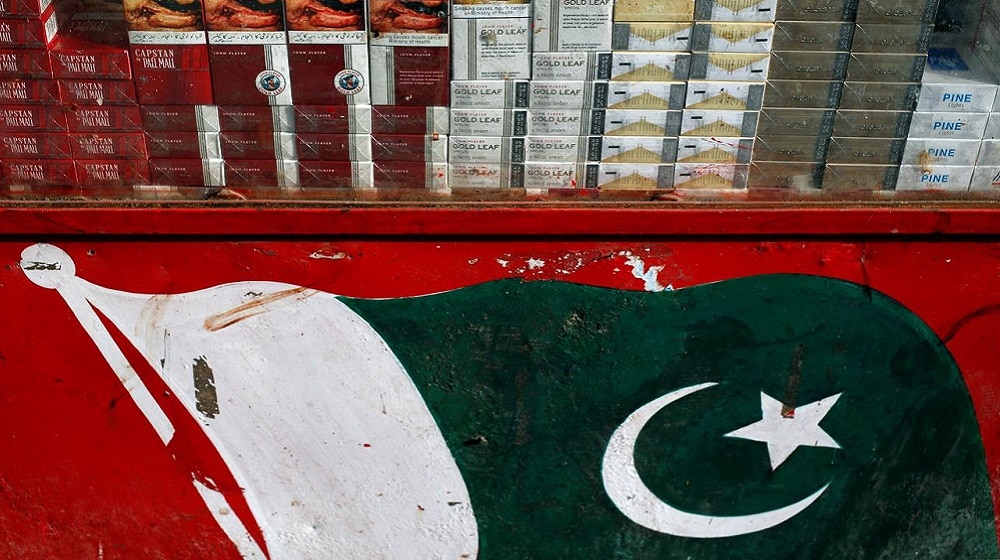 District administration of Nowshera has sealed Pakistan Tobacco Company and its labor colonies in Akora Khattak after 44 staff members were tested positive for the Coronavirus.

Pakistan Tobacco Company is a subsidiary of British American Tobacco and is the biggest cigarette maker in Pakistan.

According to DC Nowshera Shahid Ali Khan, the health department had tested 800 workers of the company for the virus. Of those, 44 tested positive and 156 tested negative for the disease while the results of the remaining 600 are awaited.

The total number of confirmed virus cases in Nowshera has now crossed 170. The city has reported 9 deaths and 45 recoveries.

DC Nowshera has said that lockdown has been eased to allow economic activities to resume. However, traders and customers aren’t adhering to the SOPs issued by the government. The violation of safety measures could lead to a rise in the number of cases in the district. As a result, the district administration will be forced to impose another lockdown that would be more severe than the previous one.