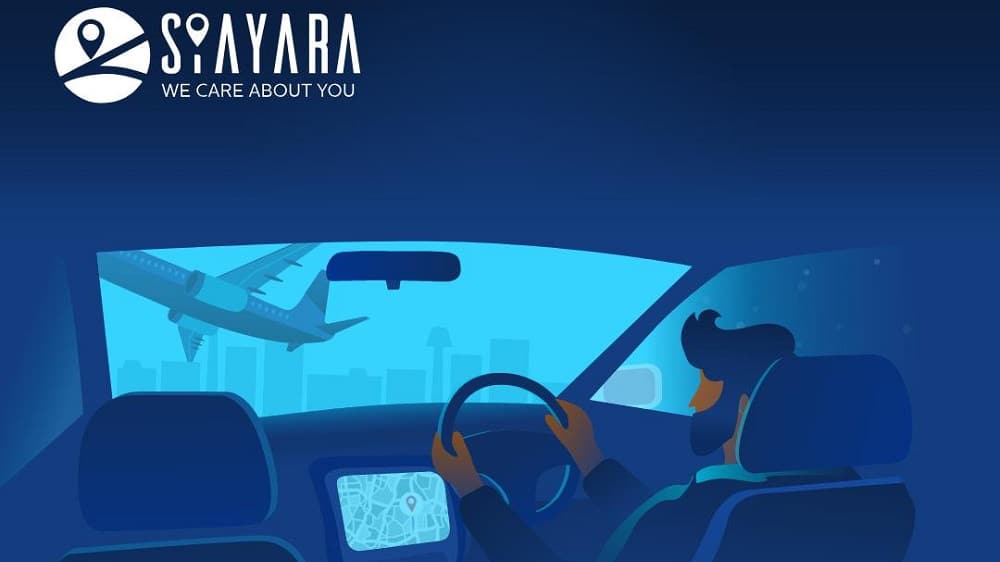 The Punjab government has announced that ride-hailing services will be allowed to operate in the province from today (Monday) after they were issued the SOPs along with other transport services.

The provincial transport department issued a notification, where it was stated that the move had been, made to help the masses. It also stated that there was a decrease in transport prices due to the fall in fuel costs. It said, “Air-conditioned bus fares are reduced by 20 percent while non-AC bus fares will go down by 93 paisas per kilometer.”

Shahid Afridi Announces When He Will Retire from PSL

The department has also provided SOPs for social distancing like the transporters will now be required to make sure there is a three-meter safe distance among people. The vehicles that have two doors should use one for entry and other for exit. It was also directed that after each trip, the buses should be disinfected and passengers should have face masks along with hand sanitizers.

The SOPs said, “Adjacent seat of a passenger above 65-year-old should remain vacant.”  Before the people board on the bus, their temperature must be checked and the terminals should be disinfected with chlorine spray.

In the case of the ride-hailing services, they shouldn’t allow more than two people and both should sit in the back. It further directed the services from not entering the red zone areas as marked by the provincial authorities.

What do you think? Let us know what you think.