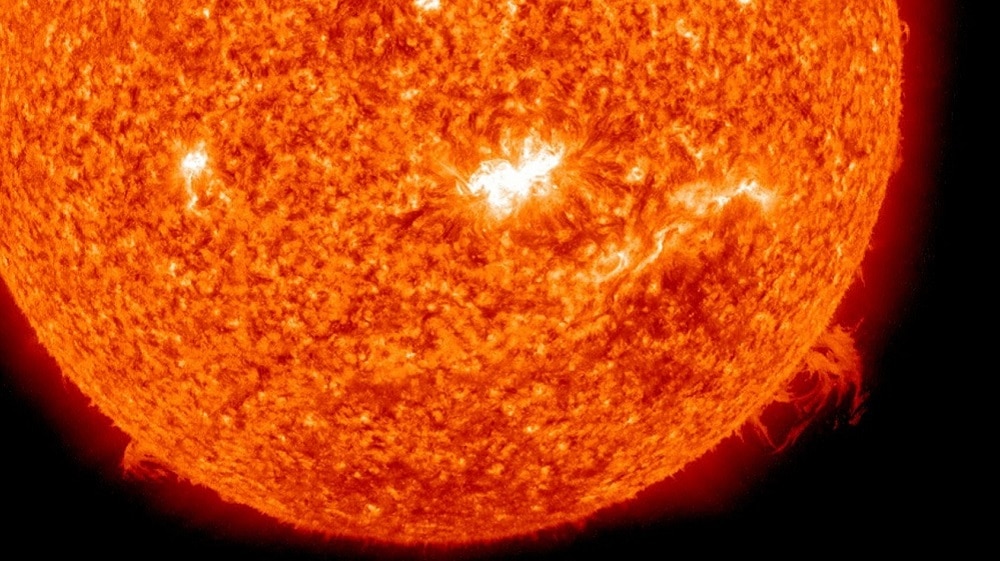 Scientists have revealed that the sun has gone into a “lockdown” that could result in freezing weather, earthquakes, volcano eruptions, and famine.

At the moment, the sun is in a period of “solar minimum” which means that solar activity on its surface has reduced dramatically.

Experts fear that the planet is going to enter the deepest period of a sunshine recession on the record because the sunspots on the sun’s surface have almost vanished.

According to Dr. Tony Phillips, astronomer and author at SpaceWeather, a website about solar flares, meteor showers, Northern Lights, and the sun-Earth environment, solar minimum is well underway and it’s a deep one.

Current sunspot counts suggest it is one of the deepest of the past century. The sun’s magnetic field has become weak, allowing extra cosmic rays into the solar system.

Excessive cosmic rays can prove to be a health hazard for astronauts and polar air travelers. It also changes the electrochemistry of the upper layer of Earth’s atmosphere and can trigger lightning.

NASA’s scientists have expressed apprehensions that this could be a repeat of the Dalton Minimum that caused several waves of severe cold, crop loss, famine, and volcanic eruptions between 1790 and 1830.

Temperatures dropped by 2°C during Dalton Minimum that disrupted food production chains all over the world. In 1815, more than 70,000 people perished in the second-largest volcanic eruption known to mankind that happened at Mount Tambora, Indonesia. The year 1816 was named as the “Year Without a Summer” when snowfall occurred in July.