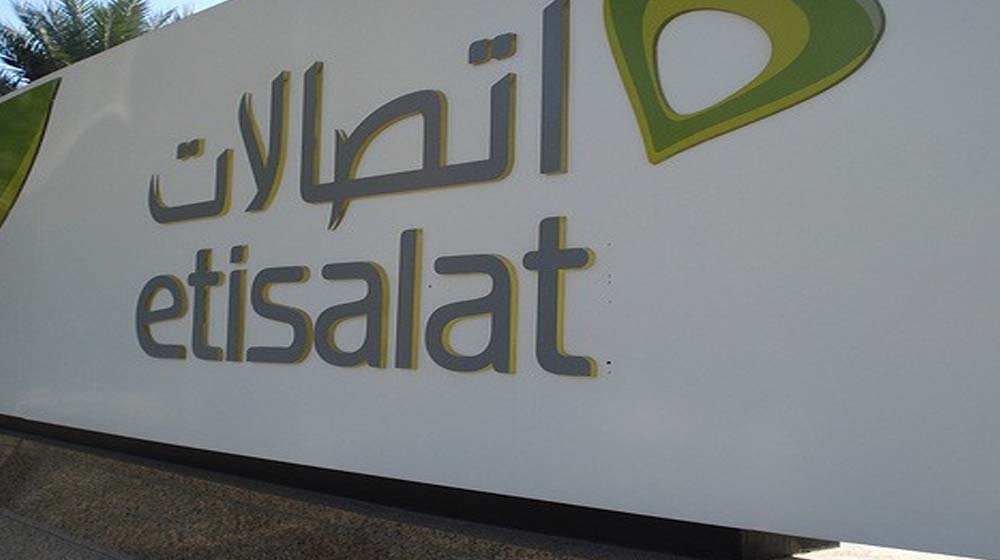 UAE’s largest telecom operator Etisalat has appointed Hatem Dowidar as the new acting chief executive officer for the group after Saleh Al Abdooli resigned from the company due to personal reasons.

The Board of Directors accepted his resignation and appointed Hatem Dowidar as acting chief executive officer for the group. Dowidar is currently the CEO for international operations at Etisalat.

Obaid Humaid Al Tayer, Chairman of Etisalat Group, and the members of the board directors thanked Al Abdooli for the efforts he made and the accomplishments achieved for Etisalat Group during his tenure as Group CEO and his 28 years of service to the company.

Hatem Dowidar joined Etisalat Group in September 2015 as chief operating officer and was appointed as chief executive officer for international operations in 2016. Prior to this, Dowidar was chairman of Vodafone Egypt and group chief of staff for Vodafone Group. He initially joined Vodafone Egypt in its early start-up operation in 1999 as chief marketing officer. He became the CEO of Vodafone Egypt from 2009 to 2014. 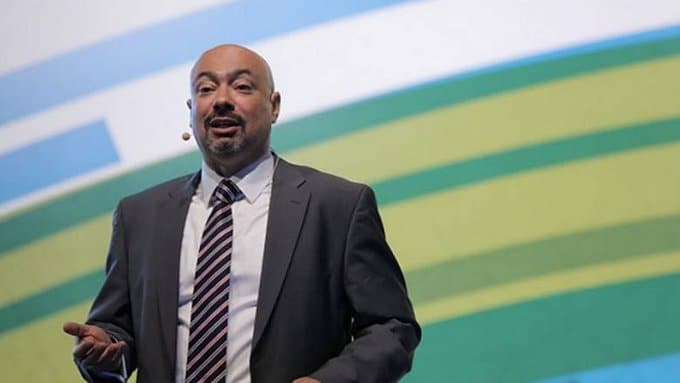 Dowidar serves on the Boards of Maroc Telecom, PTCL, Ufone and Etisalat Misr. He holds a Bachelor’s degree in communications and electronics engineering from Cairo University and an MBA from the American University in Cairo.

Etisalat Group reported on Wednesday a net profit of Dh2.2 billion resulting in a net profit margin of 17% and announced that its board had approved dividend payout of 25 fils per share. The leading telecoms group’s first-quarter consolidated revenues rose one per cent to Dh13.1 billion as  its earnings before interest, taxes, depreciation, and amortization reached Dh6.7 billion, up 1.5 per cent.

The group’s aggregate subscriber base reached 150 million, representing a year over year increase of five per cent. In the UAE, Etisalat subscriber base grew to 12.7 million in the quarter.