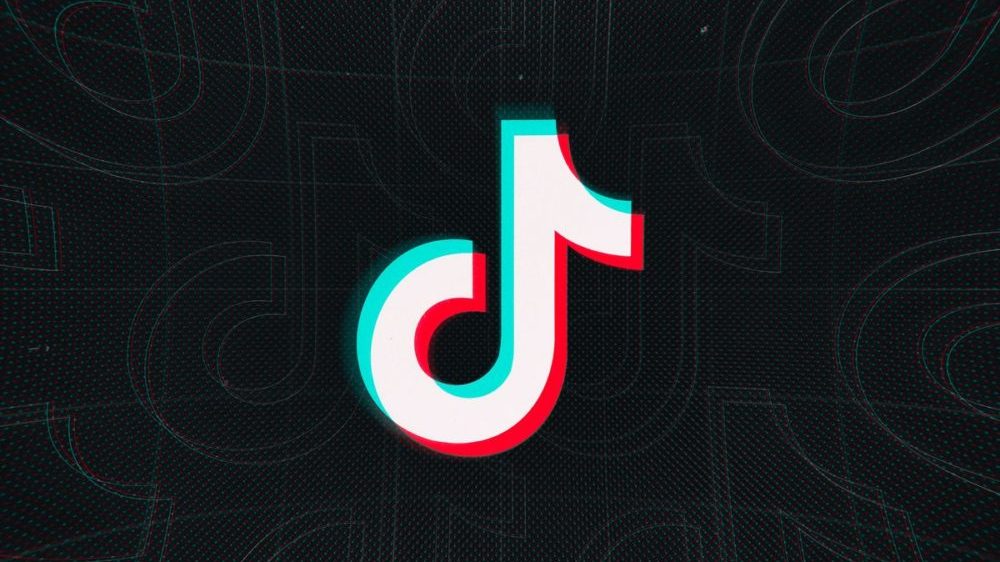 TikTok, the ByteDance-owned short video platform, has been receiving a lot of criticism from users around the world lately. The application, from being one of the most downloaded applications since its launch, has now become a touchy topic for many.

The platform’s user rating dropped to 2 stars from 4.6 last week on the Google Play Store. Apart from this, the hashtag #BanTikTok is trending on Twitter.

All this started following a heated online battle between a YouTube influencer and TikTok creator in India. However, the fact that TikTok did not take down a video ‘glorifying’ acid attack led to calls for its ban.

The video shows an infamous TikTok creator Faizal Siddiqui throwing water on a girl’s face whose makeup then transitions to something that mimics acid burns on her face.

Users from all around the world have taken to twitter and other social media platforms voicing how wrong this video is on so many levels.

"Oh he is not throwing acid, he is just throwing a glass of water on the girl's face coz he rejected his advances"

As if it's okay to throw water, Somehow the smaller crimes get normalised. :) pic.twitter.com/33CdctYtGP

Siddiqui, who has close to 13 million followers on TikTok, made this video a couple of weeks ago. However, it came to light only recently. The matter has also been taken up by the National Commission of Women (NCW) in India. The organization has filed against the TikToker.

Although, hashtags asking for a ban on TikTok are not new, the marketing and analytics firm Semrush confirmed, over 48% of netizens tweeted negatively about TikTok in the last two days, while over 20% agreed that the app should be banned. The recent campaign targets not only the Chinese platform but also its creators.