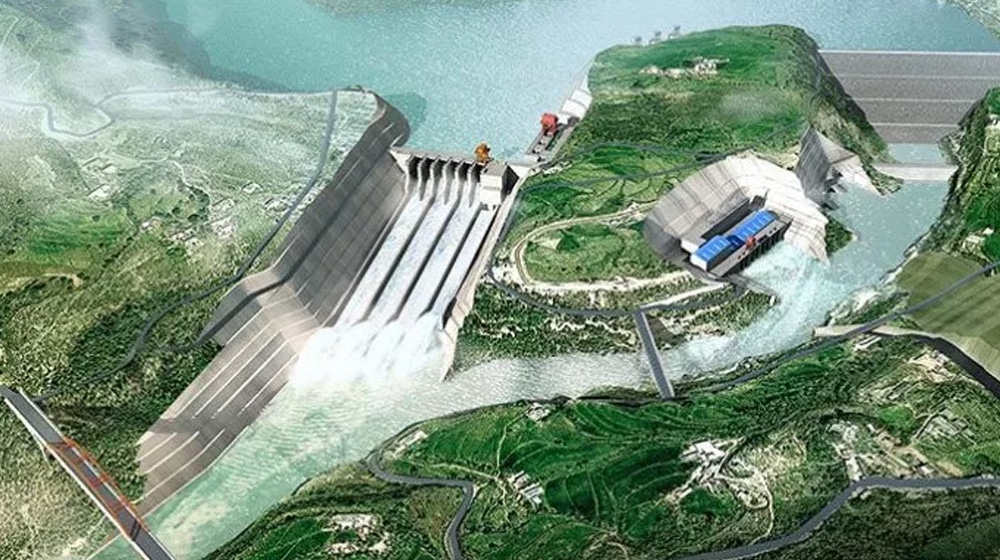 WAPDA has stepped up the development of the Dasu hydropower plant as it plans to install six new hydropower Francis turbines and generators for generating renewable energy for remote areas of the country.

The turbines and generators will be provided by GE Renewable Energy in consortium with Powerchina Zhongnan Engineering Corporation Limited, which has been selected by the Pakistan Water and Power Development Authority (WAPDA) to supply six Francis turbines and generators for Stage 1 of the new Dasu hydropower plant in Pakistan.

The project will be completed in two stages. The first stage consists of installing a 2,160 MW hydropower plant on the Indus River, which could be expanded to 4,320 MW in a second phase. This project is part of the Vision 2025 Program launched by WAPDA in 2001 and the Government of Pakistan’s Power Policy 2013.

Once commissioned in 2026, the Dasu hydropower plant will power around 4 million households in Pakistan.

The 2.2 GW Dasu hydropower project is one of the most important power generation projects in the country. The plant will help generate clean electricity, ushering in a new era of socio-economic potential and development in remote areas.

The project is vital to add a major quantum of hydroelectricity to the national grid in order to minimize reliance on the expensive thermal generation and lower the power tariff.

We are proud to start this new collaboration with WAPDA and will support them to develop clean and sustainable electricity in Pakistan. We are also glad to be part of this new hydropower project that will facilitate access to electricity in remote areas.